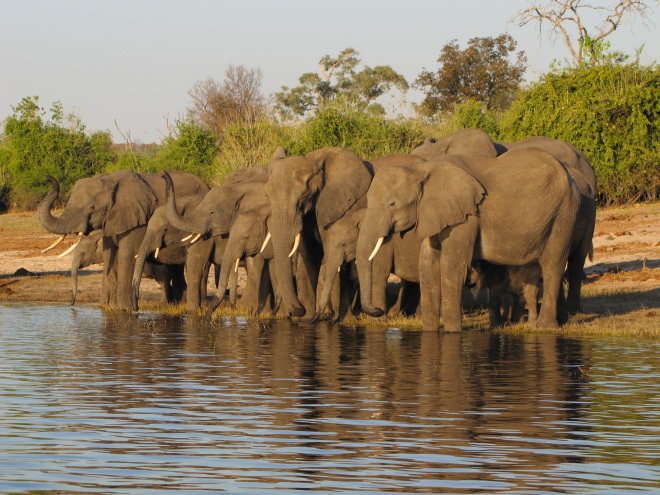 Last night I wrote a post titled “Microsoft to Safari users: Hey, try Bing (because Google is evil and breached your privacy). If you’re just tuning in now, a new landing page suggested that Microsoft was using Google’s record FTC $22.5 million fine for breaching the privacy of Safari users to promote Bing. The software giant today confirmed the campaign with me.

Stefan Weitz, Senior Director of Bing, told The Next Web:

There is a clear choice for customers between Bing and Google, and part of marketing is making sure customers are aware of their choices. Earlier this year, we showed a more open approach to social search, where Google favors only its own G+ information. We recently launched the Bing challenge, to show customers that the quality of Bing’s web search results had surpassed Google’s. This is a small online campaign designed to make Safari users aware that Google had circumvented Safari’s privacy settings, which resulted in the FTC’s largest penalty in the agency’s history. In all these cases, our goal is to make customers aware of the facts, and let them know that Bing is a great alternative to Google.

If you can’t see it, here’s the message Microsoft is pushing to Safari users:

If you are a Safari user, Google may have recently tracked you even though it promised it would not. Want to do something about it? Stop searching with Google and start searching with Bing. Better yet, make Bing your homepage and start every search with Bing.

It’s still not clear how Microsoft is sending Safari users to the page in question (I previously speculated ads are the most likely candidate). I have asked Redmond for further clarification and will update you if I hear back.

Update at 2:00PM EST: I was right. “This is a limited campaign and the ads will appear online on a variety of sites,” a Microsoft spokesperson told The Next Web. “We don’t have any other details to share.”

See also: Microsoft says “Bing it on”, thinks it can beat Google in a blind test. Wanna try?

Read next: Facebook launches Shared Activity plugin to help users control what they are sharing through apps