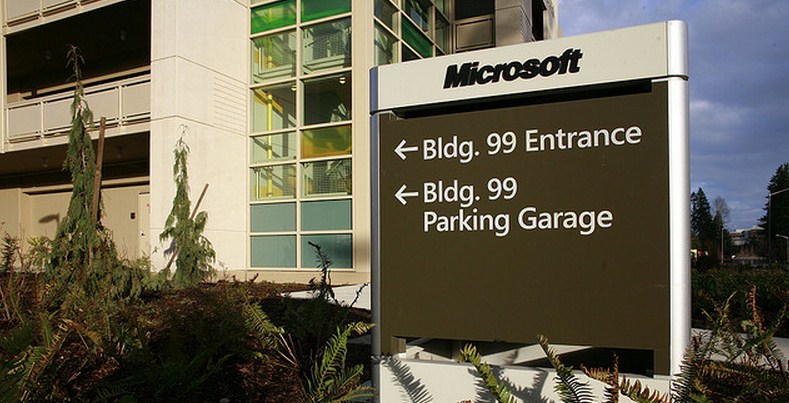 As the final date, and dates, of the Windows 8 release process race towards us, the product continues to hit its early availability milestones. Today, Microsoft Intune customers can download the Windows 8 RTM build.

This access is actually slightly ahead of schedule, ZDNet reports, noting that “Intune users were slated to get the Windows 8 RTM bits on September 1,” and not today. I doubt that they are going to complain.

Intune, as TNW has reported a number of times through the product’s history, is a cloud-based tool that allows for the management and security of large numbers of computers.

Here’s the best part of today’s news: Intune doesn’t support Windows 8 quite yet, so if you are an Intune customer, and use that status to get the RTM build, you won’t be able to use the product that gave you access to Windows 8, on Windows 8.

To refresh you, here’s the list of dates that matter for Windows 8, and its cousin Windows Phone 8, that we reported yesterday:

October 25th: Launch event for Windows 8 and the Surface RT, which will run Windows RT. The other Surface is not due until early 2013, remember. The big shindig will be in New York (damn).

October 26th: General availability of Windows 8. This is gospel, and is the hard stop for Windows 8.

October 29th: The official launch of Windows Phone 8, according to Mary Jo. This will take place in either San Francisco or LA. Microsoft, let’s do it in the city by the bay. Please. Don’t make us go to Southern California. Devices will go on sale, again according to the source, in the following weeks.

October 30th: BUILD kicks off. This event will, in my estimation, tie together each new product, and present a unified Microsoft front from a product perspective.

Currently, Microsoft is slowly letting different classes of enterprise customers snag access to Windows 8. This will continue through to October 26th. At that point, the years-long saga of Windows 8 creation will be complete at last.