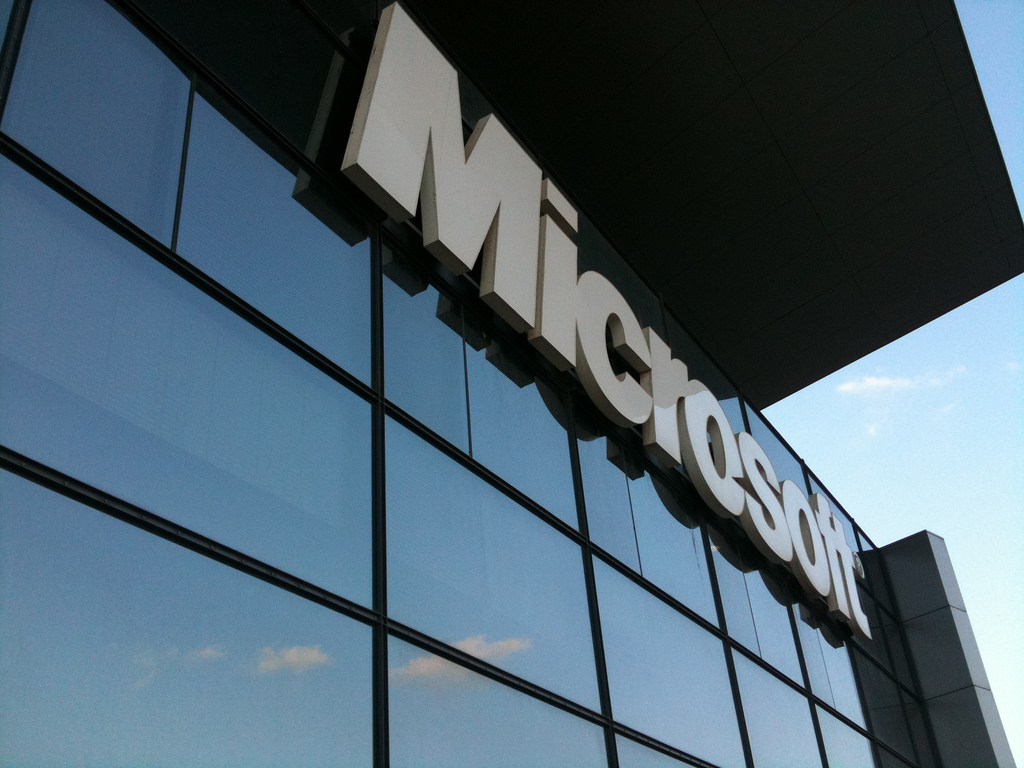 Continuing to invest in new technologies and drive forward innovation, Microsoft’s research and development center in Israel has teamed up with the Georgia Institute of Technology and the Israel Institue of Technology (the Technion) to assist startup growth by using the pioneering “Startup Engineering” model.

Startups that graduated from Georgia Tech’s accelerator – Flashpoint – earlier in the year year became the first group of companies to implement the Startup Engineering model, which uses “scientific methodology to engineer the creation of business models to establish greater market opportunities for startups.”

According to Microsoft, the model has an impressive success rate, with fourteen out of fifteen startups (or 93 percent) raising $8 million from angels and VCs within their first six months of participation in the accelerator.

The Startup Engineering model, developed by the accelerator director and Georgia Tech Professor Merrick Furst, is set to be implemented in the second group of Microsoft’s Accelerator for Windows Azure and scholars from the Technion will participate in developing and implementing the model for new Israeli startups.

The Georgia Tech professor will travel to Israel to assist startups participating in Microsoft’s accelerator, while accelerator participants will spend a month in Georgia, and Flashpoint startups travelling over to Israel.

Furst explains the model and how it differs from traditional accelerators:

Once you get your head around the notion that there is actually something different that we now know how to do to make a startup more successful, and less likely to fail, it’s not possible to go back to doing them the traditional way, that creates so many large funding craters. The methods apply whether you are a serial entrepreneur who sold his last startup for $612 million, as we have in the current batch of founders, or if a first-time founder.”

Microsoft is already accepting applicants through its Microsoft Accelerator for Windows Azure program, which commences in December.