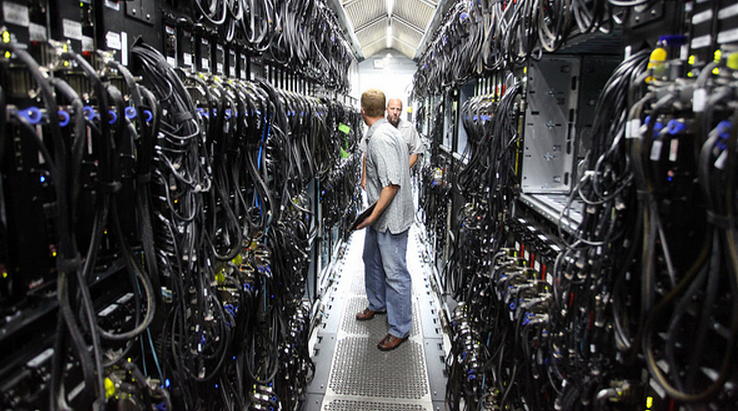 Last month, Bing added Foursquare data to its search product, baking it into its third column, where social information is displayed to uses from their personal social graph. Today, Microsoft announced a new partner: Quora.

Quora, the popular question and answer website that attempts to bring the best minds together to respond to interesting queries, now has a home in the third column as well.

According to Microsoft, “users in the U.S. will begin to see top Quora contributors in the Bing sidebar.” Sorry rest of the world, no Redmond love for you quite yet*.

Bing’s recent redesign to a three column design has been a process of steps. At launch, Facebook social integration was included, but the second column was all but inert. As Microsoft has fleshed out the new layout, and integrated new sources of data, its vision for what Bing, and search, should look like is coming together.

I have a Quora-graph of my own, perhaps not the strongest as I’m not too active, but it exists. Having that as part of my search results appeals, much more so than other sources of social data. Information from Facebook, for example, is risky; many of my friends are randoms and a decent chunk is stupid – I don’t want their advice in my search. But Quora is decidedly higher brow, meaning that it could be a useful sage in regards to ‘decision’ making.

As we always say, this is yet another step that Bing is taking to improve and hone its product. No, Google users won’t come running, but it most certainly can’t hurt.

*After writing smugly for years about how folks not in the ‘States don’t get goodies, I finally must consume my own medicine as I’m not currently in my home country; no new Bing for me either, it would seem.