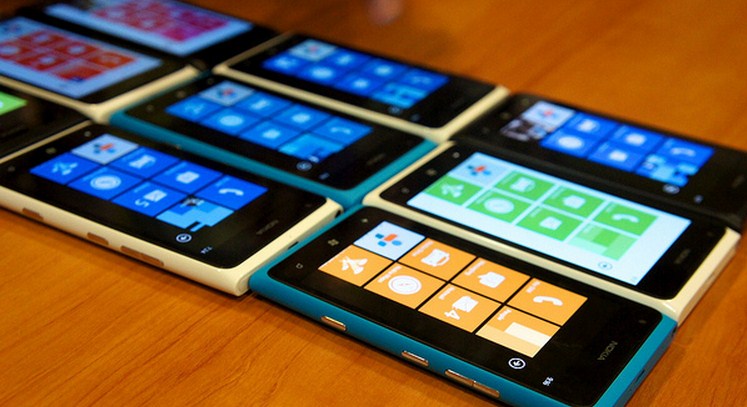 WPCentral, running its own truth-meter, gave the rumor a 7 out of 10, stating of its veracity that ‘there’s a good chance.’

Even more, according to NeoWin, “Microsoft has given heavily guarded Windows Phone 8 handsets to developers that were identified as “star developers” or “VIP’s” during the Windows Phone 7 lifecycle.” Put another way, those who were critical of the creation of the Windows Phone Marketplace’s catalog are being brought in early.

Taken all together, it’s becoming hot again over in the land of Windows Phone. After Windows 8 dominating the Microsoft news cycle for the past few weeks, it could be that Windows Phone has been simply lying in wait while it preps its next version.

Recall that Windows Phone 8 is a refresh of the platform, moving it to a shared codebase with Windows. All previously sold phones will not run the update, and will instead be shunted to Windows Phone 7.8, an update that is a compromise. It will include the new Start Screen that is key to the Windows Phone 8 product.

For a look at what Windows Phone 7.8 will and won’t have when compared to Windows Phone 8, purportedly leaked documents out today have the path for you.

Read next: People from over 120 countries checked in at the Olympics using Foursquare