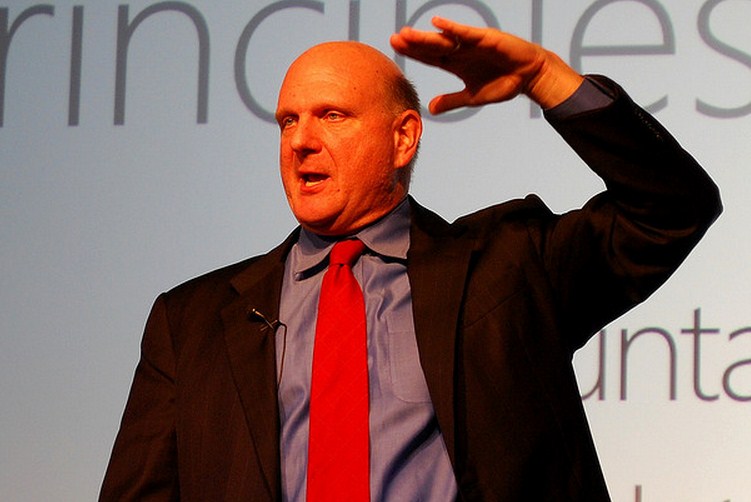 We were right, Outlook.com is a hit. Today Microsoft announced that its new webmail product, Outlook.com, the future of all Hotmail accounts, has 10 million users. In its first day of life, the service hit the 1 million mark.

In a sly moment of linking, Microsoft gave a soft shoutout to Chris Dixon’s important and much-discussed blog post entitled “ten million users is the new one million users.” Ha. The Outlook.com announcement came as component to a number of SkyDrive tweaks and improvements. Full information on those upgrades can be found on the Microsoft entry, here.

Outlook.com is a radical refresh on email for Microsoft, moving to unlimited storage, a new interface, and integration with Windows 8 elements, namely the People ‘hub.’ TNW reviewed the product favorably, noting that:

It’s our view that Outlook.com is a well-designed webmail product that has the potential to reverse Microsoft’s lengthy slide in the product category to Google’s Gmail.

Hotmail has hundreds of millions of users. That means that Outlook.com will have hundreds of millions of users when Microsoft shunts over the assembled masses. However, the company is allowing people to opt in under their own steam, a process that can be viewed as the pulse of user sentiment concerning the new product – many conversions means happy users, and a miserly upgrade rate could be indicative of a poor product.

Snagging more than a million on day one and ten million in the first two weeks or so is not bad, TNW thinks.