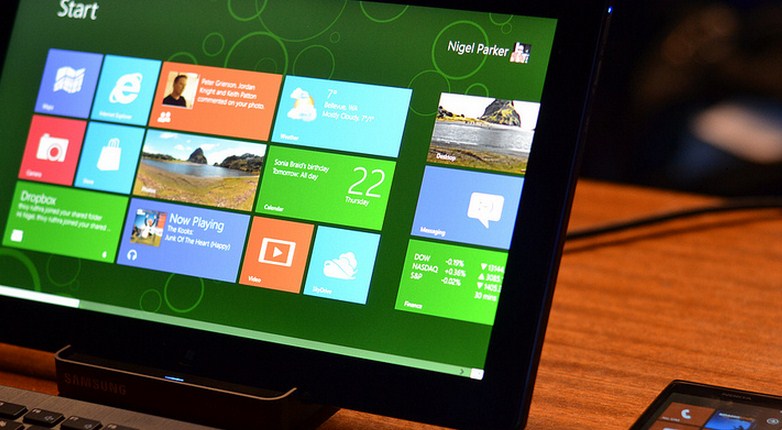 If you purchase an upgrade to Windows 8 from your current operating system, it will cost you $39.99. If you upgrade, you get the ‘Pro’ version of Windows 8. With that build you also get something else. Microsoft, elucidate:

And if you want, you can add Windows Media Center for free through the “add features” option within Windows 8 Pro after your upgrade.

Yep, you get Media Center, if you want, with Windows 8 Pro. But what if you have a different version of the software, say the basic ‘Windows 8’ build? Well, we might have an answer. According to the Italian publication WindowsBlogItalia, this is what those who wish to snag Media Center will be shown, if they aren’t on the Pro build:]

As you probably expected, Microsoft declined to comment. A lone user on NeoWin stated that he had been presented a price of £6.99 in the United Kingdom. TNW’s current machines running the RTM build of Windows 8 were not able to reproduce the screen.

Here’s the rub: If Microsoft isn’t going to include Media Center in the basic Windows 8 release, unless it wants to freeze out users that want it, it’s forced to offer an option to buy it. Media Center uses a number of codecs that Microsoft has to pay for, which is why the company doesn’t just include it in every version. Even more, that you have to ‘opt in’ to it in Windows 8 Pro is interesting – Microsoft may have a deal in place in which it only pays for users who opt-in, and not every copy of Windows 8 that ships with it.

We’re trying to nail down full confirmation on this. We’ll update this post if we find out more.

Read next: With three days left, App.net is 70% funded and already has developers building apps with it