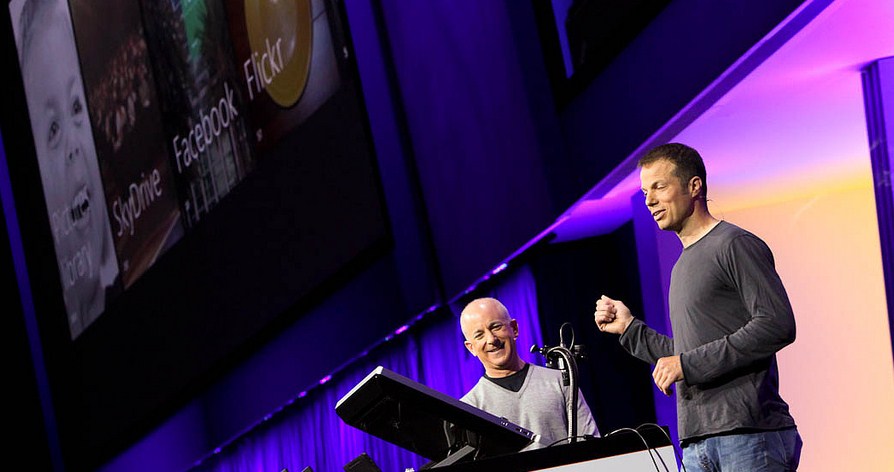 Metro is on the way out, that much has been known for days. However, just what Microsoft intends to replace it with has been a bit opaque, until now. The latest from ZDNet is that Microsoft has decided to replace ‘Metro’ with ‘Windows 8.’ If that sounds like a clunky substitution, that’s because it is.

This revelation means that there will be no more ‘Metro-Style apps,’ just ‘Windows 8 apps.’ Metro user interface? Windows 8 Interface!

Metro was a great word, and was quickly becoming a strong brand. However, due to trademark issues that the company appears to be avoiding successfully, it has decided to move all of its interface design description over to the Windows 8 moniker.

This is annoying for a number reasons. Primarily because Metro wasn’t just for Windows 8. The design aesthetic is built into Office, Windows Phone, the Xbox Dashboard, Windows Server, and, yes, Windows 8. Are we to call all those applications ‘Windows 8 style?’ According to ZDNet, the answer is, hilariously, yes:

If I had decided to write an Onion-style article about the death of Metro, that’s the sort of sentence that I would have included. Only, we’re not kidding; neither is Microsoft. Thus! Every product that once had Metro influences now has Windows 8 influences. It’s sarcastic golf clap time.

Brad Sams of NeoWin and friend of TNW has the best summation of the debacle: “Tonight, I will pour one out for Metro.” Surely he meant ‘Tonight I will procure and consume and share with concrete elements an ethyl-alcohol-infused beverage in honor of Windows 8 Inspired Design Elements.’

Read next: WordPress for iOS updated, has major UI refresh and some great new features