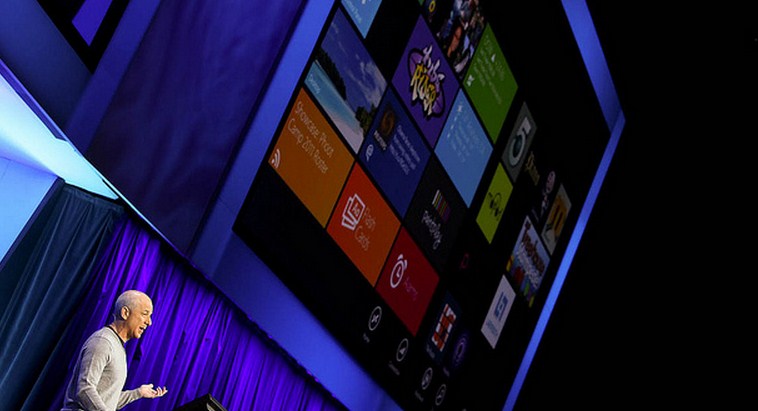 Goodbye Metro, it was nice knowing you. That’s right, Microsoft is killing off the name that it had given to the Windows 8 interface, according to The Verge, which reports that the Redmond-based company has signalled an imminent the change of name will come this week.

The move had been speculated earlier today and now, according to a leaked internal memo sent earlier this week, Microsoft and its employees will “discontinue the use” of the term Metro across its Windows 8 products after it had “discussions with an important European partner.

Right now, there is no replacement name but the memo is reported to state that there are plans afoot to have one in place by the end of the week, which we presume will be Friday…or even this weekend.

So the whispers that the ‘Metro’ had brought litigations issues may indeed prove true. Although Microsoft has made comments to suggest the move is all deliberate (despite the lack of ready-made replacement).

Either way, it now seems Microsoft will need to come up with a new name for its the Metro feature within the upcoming operating system – we’d love to hear your suggestions, drop them in the comments section, as ever.

A Microsoft spokesperson has confirmed that there is no lawsuit filed against the company, and provided the following statement:

We have used Metro style as a code name during the product development cycle across many of our product lines. As we get closer to launch and transition from industry dialog to a broad consumer dialog we will use our commercial names.

Read next: Samsung confirms next Galaxy Note will be unveiled August 29