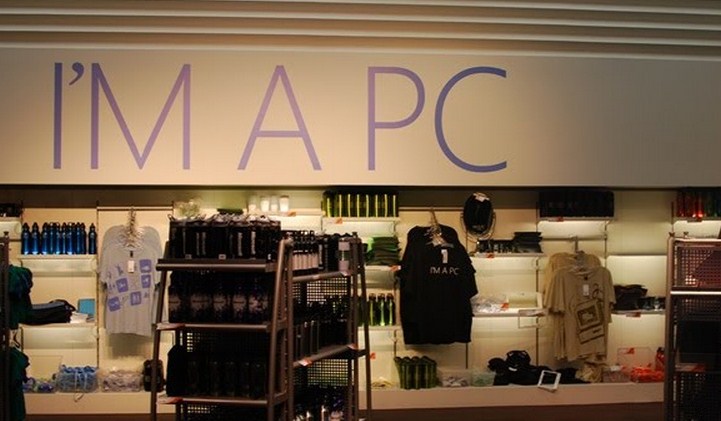 Today, on the RTM date of Windows 8, the Windows Store announced that it is now accepting paid applications. Up to today, applications in the store were required to be free.

The number of applications in the Windows Store has been kept artificially low (compared to what might have been), due to Microsoft controlling the flow of new entries. Developers who went to specific events were given a token, that could be used to publish into the Store. Now, the process is more open:

Starting today, any qualifying business in a supported market can now submit a Metro style app for Windows 8! Companies qualify through account registration, which includes an account verification process.

However, you will need a copy of the Windows 8 RTM build, which most people won’t be able to get until August 15th, so a hold remains in place. In addition, Microsoft added 54 new markets to the Store’s availability list, and support for 24 new application certification languages, boosting that tally to 38 in total.

Two weeks ago, Microsoft released a pile of information on the Store. To save time, here’s our report from earlier on the brass tacks of the Windows Store:

Microsoft will take either a 30%, or 20% cut of each app sale. Once an application reaches a total, combined $25,000 in sales and in-app purchases, the 20% rate will be charged. For all other applications, Microsoft will take 30%. This system ensures that runaway hits have the potential to earn more to sale than on other platforms.

Apps will be allowed to have a ‘try before you buy’ system, in which users can decide after testing whether or not they want to purchase the software. In-app purchases will require users to enter their Microsoft Account information. For ad integration, Microsoft has produced the Windows 8 Advertising SDK.

Developers will be allowed to use their own billing systems if they so wish.

The Windows Store will be present on hundreds of millions of machines eventually, making it a new marketplace that will eventually be one of the world’s largest. For that reason, developer interest in it is likely to remain high.