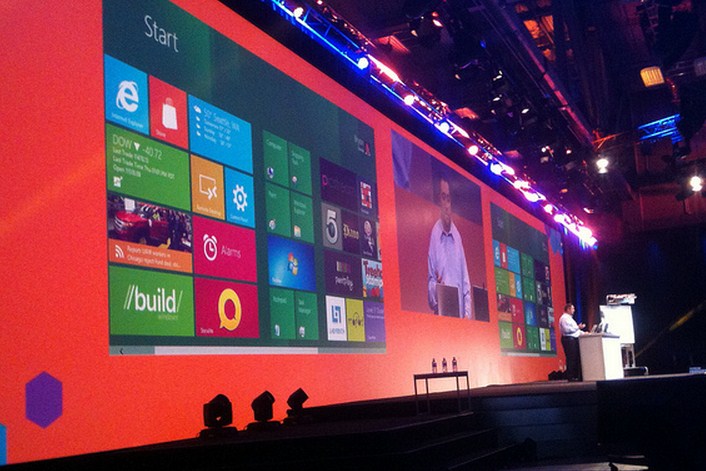 Today, Microsoft released Windows Server 2012 to manufacturing. In addition, TNW has learned that Windows RT, the ARM build of Windows 8, will be released at the same time as Windows 8, and that companies working with building ARM devices have received Windows RTs final RTM version.

Previously, there had been chatter that Windows RT was set to be delayed, that Surface tablets running it would not be released in time for the holiday sales cycle. That would have been massively detrimental to the Windows 8 push that Microsoft has planned.

Windows 8 is to be sold starting October 26th. Microsoft has been coy on Windows RT timings, not mentioning the product in its normal releases of late, but TNW suspects that, given this paired RTM schedule, so too will Windows RT be meeting similar timings. Naturally, you won’t find Windows RT on a shelf anywhere, as you will with Windows 8, but in spirit, it should be on a similar schedule.

For now, it’s all systems go for Windows 8. Now, all we need is the pricing of the Surface tablets and we’ll be golden.

Read next: Zapier, a Yahoo Pipes for enterprise Web apps, launches its developer platform with 12 services