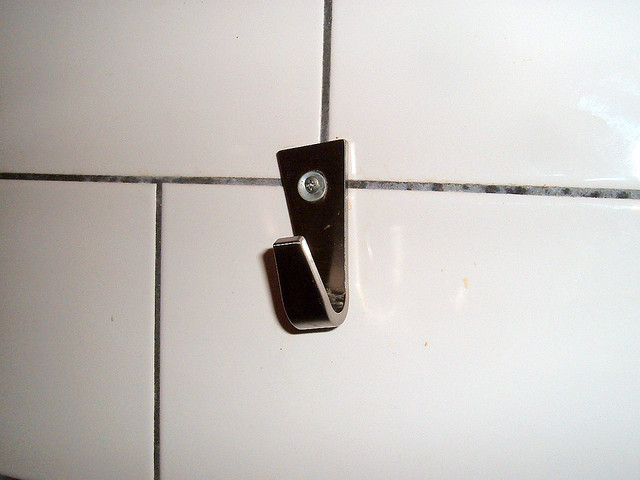 Microsoft announced the re-birth of its webmail service today by launching Outlook.com and the service is getting more social thanks to the ability to hook into your Twitter and Facebook accounts.

Now you can connect your Twitter account to outlook.com to see your contacts’ public profile info and latest Tweets beside emails.

This is very similar to the integrations that AOL Mail recently released, but offers a few more options.

As we noted earlier:

Outlook will display information about the person you are emailing with next to the note, as well as snag an image of them from either Twitter or Facebook, assuming that you are linked. It’s a small thing, but it is nice.

Will this make you gravitate towards Outlook.com or are you staying where you are? Let us know in the comments.

Read next: We can't entrust Twitter with the future of the real-time web