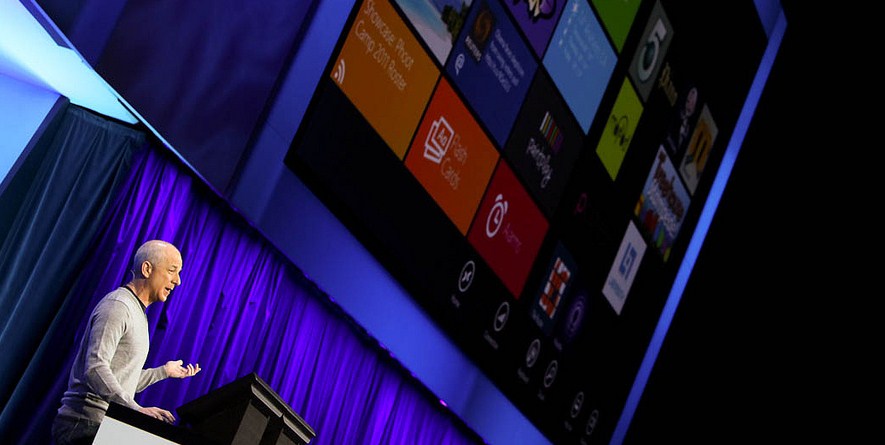 Windows 8 may be abuzz in the press this morning due to hardware platform questions, but as simple code, its progress continues. Today, LaslowNET released a screenshot of Microsoft’s Volume License Service Center, which showed Windows 8 and Window Server 2012 licences:

Microsoft is expected to deliver the ‘Release to Manufacturing’ (RTM) build of Windows 8 in the first week of August. Its inclusion in this list is simply confirmation that things continue in Windows 8-land, and could be construed as evidence that Microsoft remains on schedule in regards to releasing its next operating system.

According to NeoWin, however, the software might not hit certain channels for some time:

There is still no timeline on when Windows 8 will hit Technet or other Microsoft developer channels but we suspect that it will be shortly after RTM is officially announced by Microsoft. Don’t expect it to be a near instant posting to these channels but it should arrive well before general availability.

Read next: Moving? PlaceOfMine is an apartment hunting tool that you need to check out