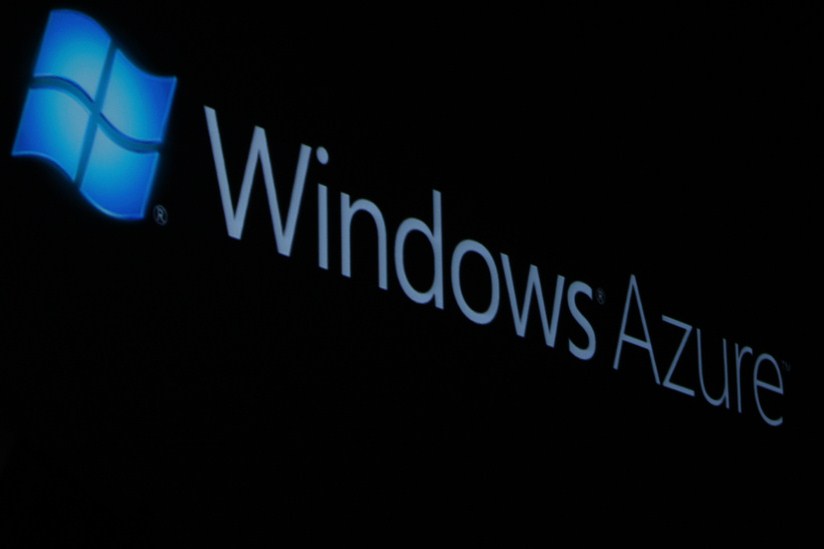 Yesterday, Microsoft’s Azure service, a cloud based computing platform, went down in Western Europe for around 2.5 hours. In the uptime games, that’s a decade.

Today Microsoft posted an explanation to the Azure Team Blog as to what caused the downtime, as well as an apology. The key excerpt:

The service interruption was triggered by a misconfigured network device that disrupted traffic to one cluster in our West Europe sub-region. Once a set device limit for external connections was reached, it triggered previously unknown issues in another network device within that cluster, which further complicated network management and recovery.

According to the company, it is still working to dig up what it calls the ‘full root cause.’ Azure will post again next week, the company promised.

This is not the first downtime that Azure has suffered from. In March, an issue stemming from the leap year day difference led to Azure enduring issues that led to services issues. Microsoft then, as well as now, posted a explanation and apology. Of course, this sort of problem is hardly dealt with only by Microsoft. Amazon’s massively popular cloud-based database and Elastic Compute services took a dive. This brought down Netflix, among other firms.

Following, Netflix re-avowed its support for using cloud services, underscoring their status as key and foundational to the modern web, downtime be downed.