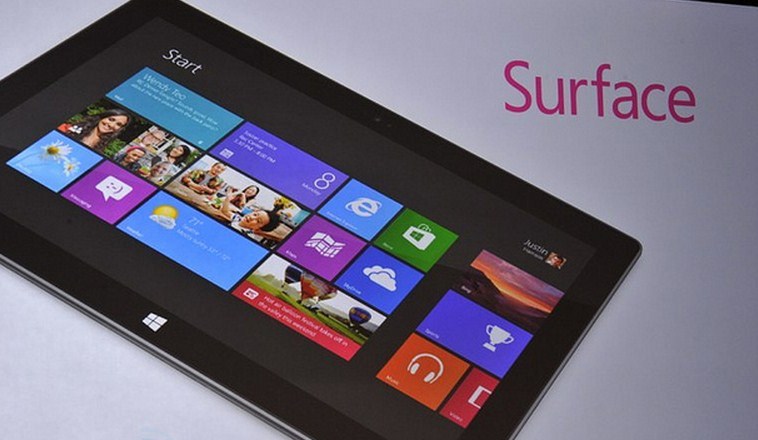 And the truth comes out. Yesterday, TNW picked up the story that a Swedish store had some exceptionally high listed price points for the Microsoft Surface line of tablets. Prices that went against our previous coverage, and were out of line with Microsoft’s previous statements.

However, we noted that there was a single thread that made them, well, interesting: “It would be nice to simply laugh off the [listed prices], but given their specificity, it’s not easy to do.” Our point was that, while the numbers were ludicrous, and thus laughable, that each was set so specifically made the entire affair difficult to parse.

Our customers are very interested in pre-ordering these products, so we have set a high preliminary pricing for the lineup so that they may be able to pre-order them.

Just to clarify, we have not received any pricing from Microsoft regarding MRSP or purchasing net cost, and any people who have booked the Surface at this high price will of course have their order adjusted before any product is shipped. So we’re not going to overcharge anyone for being an early adopter.

Or, in other words, strong demand meant that it had to list some price, and since it didn’t want to lowball folks looking to snag a Surface, only to boost the price on them later, it shot high. Very high. Controversy settled? Not exactly. TNW’s reporting yesterday noted the following: “From a PR perspective, Microsoft needs to clear the air, and start talking numbers.”

Until it does so, it will keep getting whacked for being mum.