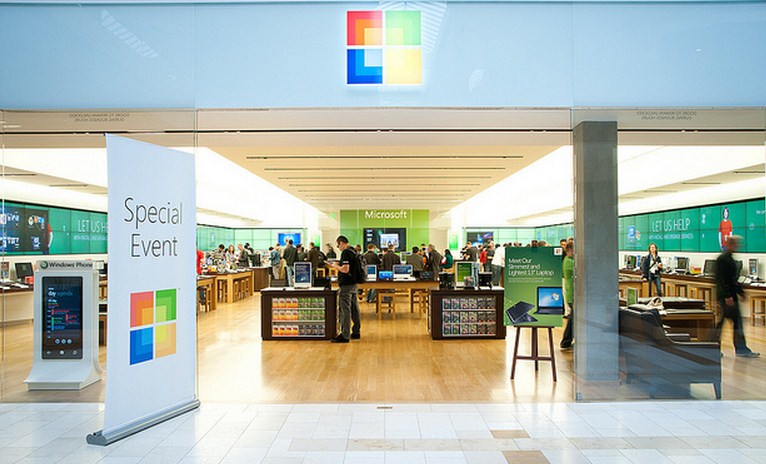 Today the world of Microsoft reporting is buzzing with the news from a Swedish website that listed prices for all four coming Surface models, covering both the RT and Pro editions. Here is a screengrab, via WPCentral:

Now, to put those prices into dollars, the cheapest tablet is $1,001. You can apply that conversion rate to the other devices. In short, they are expensive. Far too expensive.

Over on NeoWin, a good place to read comments to see what the Microsoft enthusiast community is thinking, has some choice commentary from its readers concerning the above pricing. This sort of thing is important, as it helps throw light onto the lay of the public land. To wit:

If this pricing is true then I guess I won’t be getting one afterall.

Dead on launch at that pricing […] The RT model needs to undercut the iPad to have any hope..

Microsoft has promised that its Surface machines will be roughly price competitive with two market points: other ARM tablets for the RT machine, and around ultrabook pricing for the Pro version. If these prices are kept, Microsoft will be above both, by a fat margin. It would be nice to simply laugh off the above figures, but given their specificity, it’s not easy to do.

From a PR perspective, Microsoft needs to clear the air, and start talking numbers.

Read next: Transparent LCDs, Kinect for Windows, and augmented reality come together quite nicely [Video]