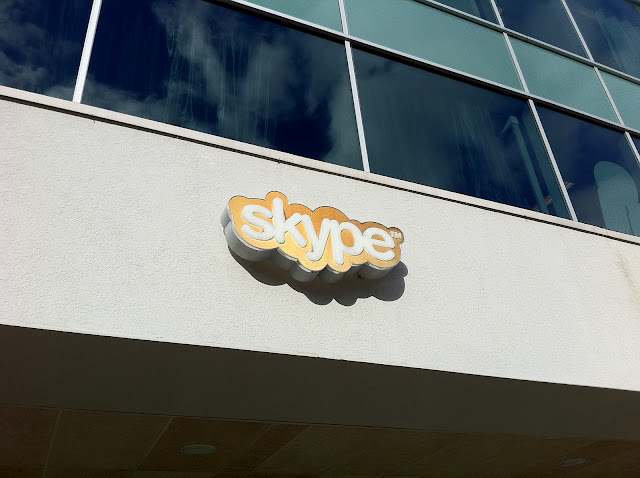 Staying true to its word, Skype has begun rolling out a hotfix for affected versions of its software that unintentionally shared instant messages with other contacts on a user’s friend list.

The update addresses more than just this one issue but the company says that the affected clients were Skype 5.10 for Windows, Skype 5.8 for Mac, Skype 4.0 for Linux and Skype 1.2 for Windows Phone, noting that older versions of its Windows, Android and iOS apps were not susceptible to the bug.

Yesterday, we reported that users of the affected Skype clients were being notified from other contacts that messages were being sent to them without authorisation.

Skype’s detailing of the bug:

Skype client crashes during a Skype IM session, which may in some cases result in the last IM entered or sent prior to the crash being delivered to a different IM contact after the Skype client is rebooted or logged in as a new user.

Skype says that it was not able to determine the number of users that experienced the error, but it believes the “number is small given the very specific circumstances under which the error occurs.”

As well as fixing the messaging bug, Skype has ensured that File Sending on desktop clients running on a FAT32 no longer returns errors, also updating its Linux client to fix visual issues.

Skype says updates will roll out over the next few days, but it recommends downloading the update the minute it becomes available, via its website.