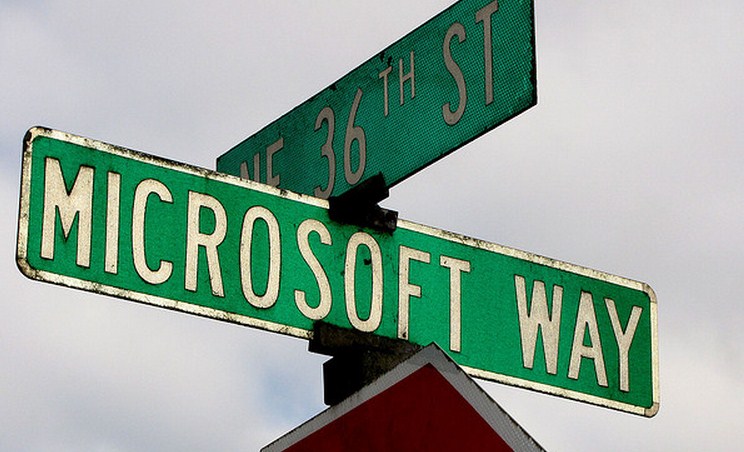 Excited about the Office 15 Consumer Preview (now officially Office 2013)? Want to get your hands on it right now? All you have to do is head here, and get started. If you do install the software, and run into any issues, drop a note in the comments so that we can work through them as a group.

Here’s what to test out in Office 2013, in handy list format:

TNW is running through the same tests as we speak. We’ll have our hands on notes for you shortly. In the mean time, get experimenting!

As Steve Ballmer, Microsoft’s CEO, talks about Office, he keeps mentioning the “modern office”, which is the office in your home. Ballmer said “this is the most ambitious release of office to date.”