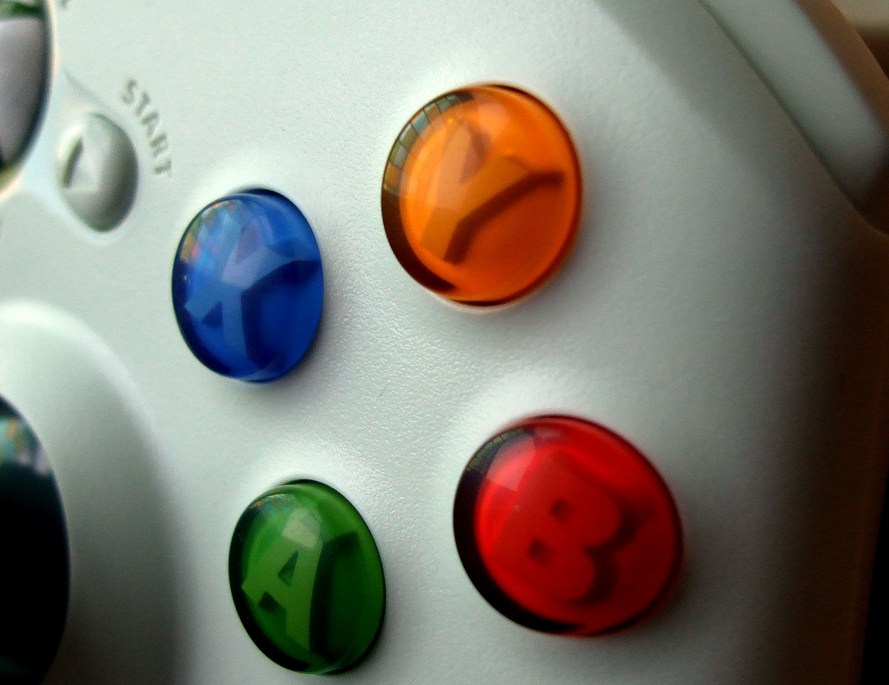 According to a report by Penny Arcade, the advertisements that you see on your Xbox console are massive revenue drivers. Given their monetization levels, the ads are likely a pillar of the Xbox group’s revenues.

The amounts that Microsoft can charge for the square adverts that you see on the Xbox Live platform are almost hard to believe. Penny Arcade’s story states that flat CPM rates for a single ad can run from $19 to $23. However, it will cost an additional 20% if you want the spot animated. Also, demographic targeting will cost you 15% more per factor, with up to two being allowed. Those are expensive add-ons.

Add all that up, and you can spend 50% more than the original $19 to $23 for a thousand ad impressions. That works out to, cue Google’s calculator functions, top tier pricing of CPM rates between $28.5 and $34.5. According to one source in the story, the minimum spend is $40,000. The same individual stated that around $250,000 will get you about three weeks’ worth of exposure on Live. Of course, your ad will be sharing its slot with others.

Millions of ad impressions per day, with larger viewer tallys on the weekends, at double digit CPM rates means that ads on the Live Home screen are bringing in tens of millions of dollars a year. The total amount could be 9 figures yearly. Microsoft, mum on the issue, did provide Penny Arcade with the following small hint: “since 2010, the [Xbox’s] advertising business has grown 142%.”

The large install base of the Xbox 360 allows Microsoft to sell these ads in volume. Just last month, for reference, Microsoft sold 257,000 more consoles. However, it is the demographics of Xbox users that drive the high CPM rates. The young male population group is notoriously hard to reach, making these specific ad locations worth more than they might otherwise be, if they were viewed by a mostly different subset of the larger citizenry.

Microsoft has made it clear that it is re-purposing the Xbox 360 towards general media consumption, for example by trumpeting the moment that gaming stopped being the majority logged activity on the devices. The Xbox 360 is now, I would say, a content delivery system with a gaming component. That’s the opposite of its situation a few years back.

As more consoles make it into homes, Microsoft can keep on selling its ads, with more total impressions to hock. However, as the Xbox-using population grows, the rates that it will be able to charge will likely decrease, as the audience becomes less focused. Increased targeting could partially remedy that situation.

However, what we have learned today is plain: The Xbox 360 is a juggernaut of more than gaming and other forms of content – it’s also an ad network in and of itself.