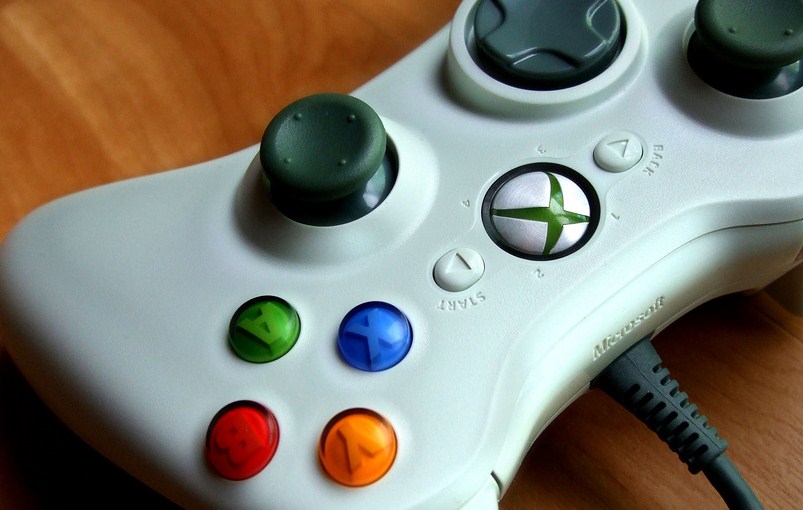 Given the age of the Xbox 360 console, and that news concerning the Next Xbox (what is generally referred to as the Xbox 720) is picking up, one might assume that sales of the device would be slipping. Oddly enough, the Xbox 360 continues to chug along, moving another 257,000 units in June.

That puts its US market share for the month at 47% in the United States, according to the NPD Group. By Microsoft’s tally, its Xbox 360 has been the top selling console in the United States for the past 18 consecutive months. For the last 16 months it has commanded more than 40% of the US market.

The massive Xbox install base has become and economy in an of itself, with the total spend in the ecosystem tipping in at $272 million for the month. On an annual basis, that puts the Xbox realm at around $3.2 billion a year of consoles, accessories, and software.

However, not all was roses in the larger video game market. As VentureBeat noted in its coverage of the Xbox numbers, “U.S. video game store sales fell 29 percent in June, with total industry sales falling to $699.8 million from $989.5 million a year ago.” That’s a sharp decline.

It’s important to note that some gaming dollars have moved from physical stores to digital locations such as Steam and Origin. Even more, with free to play titles such as League of Legends are commanding an increasingly large share of certain gaming dollars, where revenues are to be found is increasingly opaque.

Microsoft has worked fervently to recast the Xbox as more than a gaming device and instead a content delivery system for the whole family. It’s working.