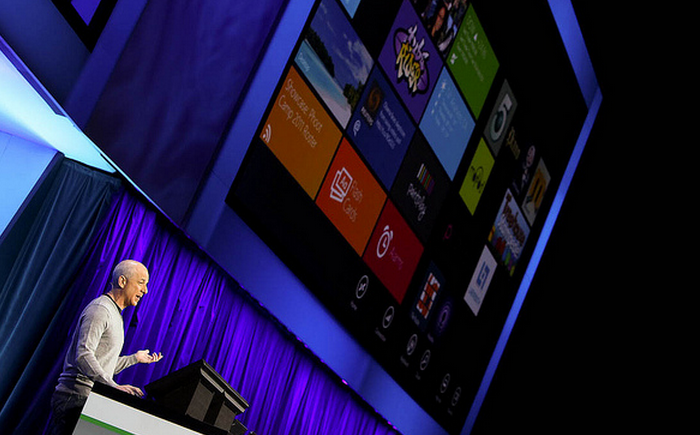 At its BUILD event last September, Microsoft presented an operating system that it claimed would boot faster than its predecessors, and consume less memory. Back then, only Windows 8’s developer preview was made available. A consumer preview followed. Currently, Windows 8’s public build is its ‘release preview.’

That version of Windows 8, still an unfinished piece of work, appears to be living up to the promise of its creators. According to an extensive study in PC Magazine, Windows 8 is outperforming Windows 7 in a number of key areas, even before it reaches completion.

Perhaps nowhere is that difference more noticeable than in the boot and shutdown times that both operating systems posted in the test. Using the same machine, with a fresh install used in each instance, here’s what was recorded in PCMag’s testing:

To make that easy to understand, the Windows 8 machine started up 55.26% faster. That’s no laughing matter. In the test, Windows 8 also posted better scores for browser speed, compliance and video rendering.

Windows 8 did lag, however, in file transfer rates. For the complete results and how they were achieved, hit the study up for the straight skinny.

Should you care? Yes, but not for the reason that you are perhaps imagining. These results are not too important in that Windows 8 is generally better than Windows 7; consumers likely won’t notice the spikes in performance any more than they would a new, faster computer (nice, but not revolutionary on the desktop). However, they are critical as they make it possible for Windows 8 to perform as a tablet operating system. Fast off and on is required for any mobile OS.

Also, the boosted browsing scores means that the OS is faster for the same buck, allowing for lower priced hardware to still sing along at a good clip. In short, what PC Magazine has tested partially confirms that Microsoft has made sufficiently large strides to take Windows to the tablet form factor.

Of course, this is merely one of the things that Microsoft has to get right for Windows 8 to succeed, but it could be a fully checked box.