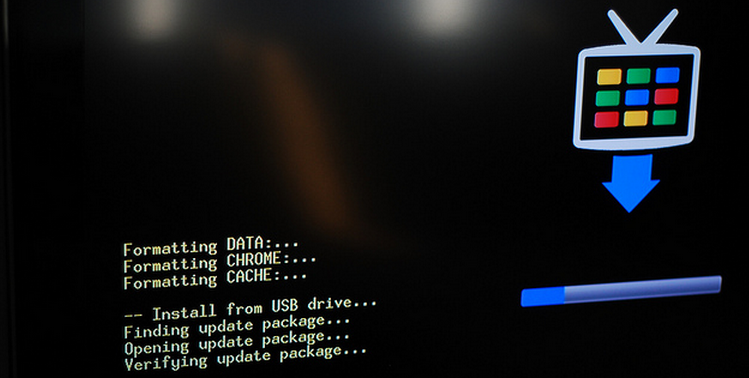 Welcome to yet another installment of the TNW Microsoft Roundup, the post that comes every Friday, like clockwork. If the day of nuclear armageddon does come, the only things left will be cockroaches, and this post. That and taxes, perhaps.

It’s been a varied week in the world of Microsoft, making this post nearly themeless. To get caught up on all the news, hit up the archives. Now, ensure that you are following TNW Microsoft on both Twitter, and Facebook, and let’s dig into the news.

The good news: Windows 8 is going to be a low-priced upgrade from anyone on XP on up. That means that if you have picked a computer anytime in the last, well, half decade or more, you are going to be able to scoot up to Windows 8 for a mere $39.99.

If you want to know why Microsoft is making this choice, head here for a bit of learned speculation.

One important wrinkle: This upgrade is not to the consumer, or low-consumer edition of the operating system, but instead is to its ‘Pro’ version. That for forty bucks is quite the deal, when compared to what upgrades to Windows 7 currently retail for. And of course, if you buy a computer now, you get to upgrade for only $19.99.

Microsoft appears determined that Windows 8 have a big launch.

Right, remember aQuantive? Microsoft investors do. The sucker cost the firm a full $6.3 billion in cash. This week, Microsoft wrote down some $6.2 billion on its balance sheet, pointing an underperforming aQuantive purchase as the main cause. That’s all but $100 million of what Microsoft paid for the company.

It’s hard to imagine that investors in Microsoft are going to swallow the next big purchase that it tries to execute without some protest. After all, if it can lose this much money in a single deal, who knows what it may do next?

Can you type on a Surface?

You haven’t had a chance to play with a Surface. Neither have I. But one lucky soul managed to, and here is his report on how well those two keyboard-covers work:

At the meeting with MSFT Windows execs, we were able to try the Surface touch keyboard (we weren’t at LA launch) and also use it conjunction with new Office (RT- version). All works well. The keyboard is responsive and natural (same size as laptop keyboard), with only downside being there is only slight raised delineation between keys, meaning you have to look at your fingers while you type. With short words, we were able to type accurately, although longer words were more error-prone.

That’s all well and good, but you have to ask yourself how long it took you to learn how to type on your iPad. I know that I’m still figuring it out, years later. I wonder what reviews will state, once testers have had a few weeks to fully play with the units.

Good news and bad news here, folks: Windows Server 2012’s version list has come out. The bad news, for most, is that Small Business Server and Windows Home Server are over. That’s right, kaput. Here’s the new list:

Some people are grumpy, yes, but it is good that Microsoft could finally clear some of the wool out of its ears. From our previous coverage:

Having a mere four versions of Windows Server 2012 is at once a move in the right direction, and a difficult one. Windows Server 2008 had too many versions, but the level of specificity that that afforded made some very comfortable with their favored flavor of the software. Now, with a simplified list of four editions, some are going to carp that their preferred version is gone.

And that is it from TNW Microsoft this week. Now, go pour a black and tan and start the weekend.

Read next: 30 new typefaces released last month that you need to know about (July)