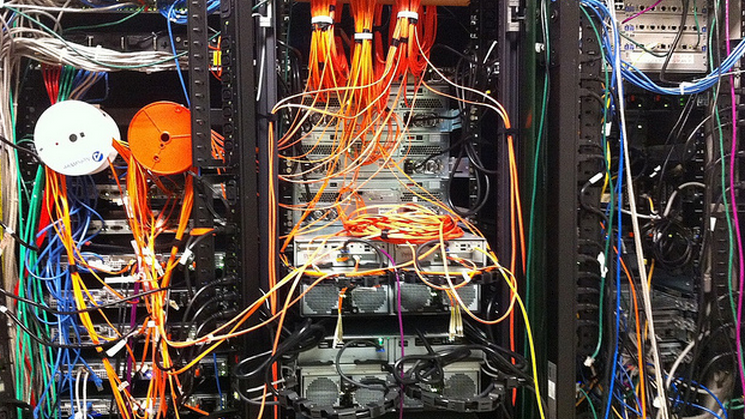 Microsoft posted the version list for Windows Sever 2012 this morning, outing it to the world. By the time that ZDNet’s Mary Jo Foley picked it over for its every juicy detail, Microsoft had seemingly pulled the webpage that contained the information. The site is now back online.

Here’s the big news: Small Business Server is out, entirely. That is not going to sit well with some. Whatever the case, here’s the important data:

Having a mere four versions of Windows Server 2012 is at once a move in the right direction, and a difficult one. Windows Server 2008 had too many versions, but the level of specificity that that afforded made some very comfortable with their favored flavor of the software. Now, with a simplified list of four editions, some are going to carp that their preferred version is gone.

Here is Microsoft’s explanation as to why Small Business Server is yesterday’s news:

Microsoft calls the new set of versions to be “dramatically simplified.” That it is. I’m not sure what this means for Windows Home Server, but I wouldn’t hold your breath.

According to a one Aidan Finn, a Microsoft MVP, as quoted by Foley, the company expects that its moves are going to make life easier for the vast majority of its users: “The news is good for 99.5% of people.  It’s all getting simpler, and matching the model of the System Center 2012 Server Management License.”

Still, if past is precedent, we are in for some real bellyaching over the changes. Give a man another SKU, and he may thank you. Take that SKU away, and you can count on curses.

Read next: Blue Microphones Tiki - A $60 USB mic to silence your surroundings