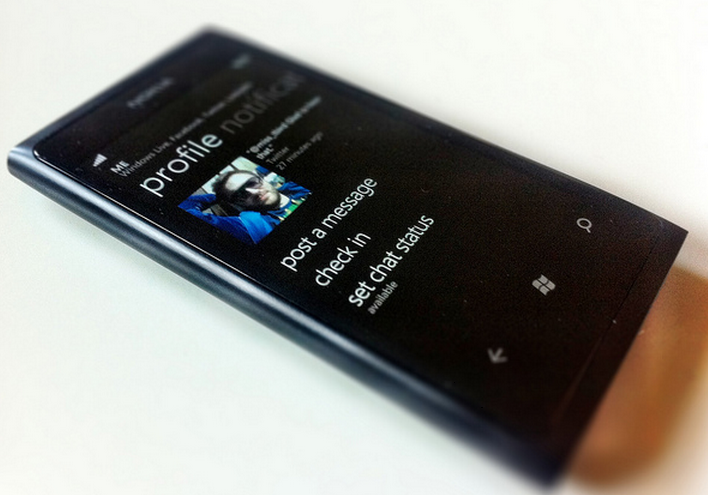 The ever leading WPCentral has forced its Windows Phone handsets to the latest Tango build, 8773, uncovering more than a few important details in the process. Some things that they uncovered are new, and some things that were expected were missing.

If you’d like, you can dig back into where TNW last left the Tango story, with this post. It covered the best information at the time. Of course, now we have more. Here’s what you can expect in Tango moving forward:

While that list is welcome, some things, again according to WPCentral’s testing, are not to be found that were expected to be included. To wit:

All told, Tango is shaping up to be about what we expected it to be, a lean version of Windows Phone that lesser handsets can run, thus lowering the hardware requirements and handset prices of the line. This is all to help Microsoft enter markets that other smartphones cannot – to take Windows Phone into developing markets that may help it greatly boost its sales rate.

Tango is a developing subject, but one that we expect to become clearer soon. More as it comes.