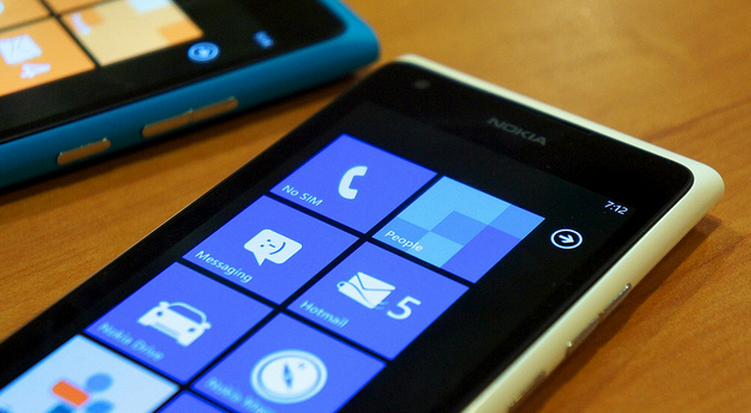 Several weeks ago now, Microsoft tore the wrapping off of the developer portions of Windows Phone 8, showing off its vision for the platform, and its coming changes. Developers, promised new tools, abilities and other goodies likely want to get their hands on the new code.

However, for the moment, developers are stymied – Microsoft has yet to release the beta software development kit (SDK) for Windows Phone 8. However, the wait shouldn’t be too long. According to WPDang, as translated by WMPowerUser, the SDK should land in the last week of July.

That timeframe isn’t too surprising, or late; Windows Phone 8 is likely months from launch, so developers should have ample to time to build and test as needed before the code goes live for consumers.

Now, what is in Windows Phone 8? Here are the things that you need to know:

All that should be landing in the laps of developers soon, which should keep them happy. Third-party developers have so far built over 100,000 Windows Phone applications.

At last word, Microsoft promised that the SDK would be coming out ‘later this summer.’

Read next: Kindle app for iDevices gets full iOS 6 compatibility, no longer crashes on opening books