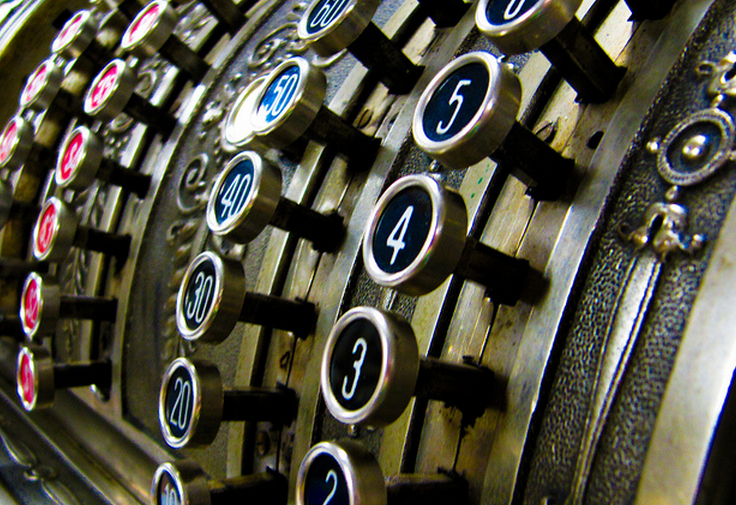 Microsoft just announced that for Windows 7 users, the price to upgrade to Windows 8 will be a mere $39.99. That’s a rather shocking number, if you put it in context. The move will boost Windows 8’s launch, and help the Windows Store get off the ground in one piece.

Of course, by keeping Windows 7 sales rates up, the company is assisting its OEM partners.

The $39.99 figure is for a digital download of Windows 8. A physical copy of the code will set you back $69.99. However, with the mass penetration of broadband, I don’t anticipate the boxed edition of Windows 8 to be too popular. Thus, we can treat the $39.99 price point as the functional figure.

Now, the download that Microsoft is offering is for Windows 8 Pro, not a starter edition. And the deal is open to any XP, Vista, or Windows 7 user. Roughly $40 for the ‘Pro’ edition, not $158.48? That’s big. This move by Microsoft, a radical price cut, must have a reason behind. We have a few ideas.

Microsoft will desperately want a Big Damn Figure to report after the launch of Windows 8, something to the effect of ’10 million Windows 8 licences sold in the first 24 hours of its release.’ Those lead to positive press cycles, and generate great buzz for a product, for free.

Thus, by discounting the upgrade path so steeply, Microsoft is setting itself up to move more units more quickly – the price point expires at the end of January – thus helping it not only sell more copies of the code, but also to help control its press campaign.

Related to the idea of a big launch is the fact that Microsoft needs to populate the Windows Store with consumers, quickly. Developers, building for the operating system, will expect a massive influx of new users once Windows 8 launches. Period. If the hordes fail to appear, expect the media to start writing stories about what a ghost town the OS is.

More importantly, no customers is bad for developers. Microsoft is betting heavily that its new platform will attract hundreds of thousands of new applications. If it doesn’t, one of Windows’s largest selling points to consumers, app diversity, stops being true.

Thus, the company needs to solve the chicken/egg problem essentially from day one. The apps will partially be there, but the customers need to show up. Cheap Windows 8 will help bolster opening day crowds at the Ye Olde Windows Digital App Marketplace.

And finally, by making Windows 8 so damn cheap, it ensures that no matter when a Windows 7 user bought their PC, they can scoot over. There is a a special price for folks who buy a Windows 7 PC from now until when Windows 8 comes out, but for those who bought their machine too soon, Microsoft is nipping any enmity in the bud, and boosting them over the upgrade wall.

All told, Microsoft pricing strategy with Windows 8 appears designed to get the maximum number of users on day one. We’ll see if it works.

Read next: Twitter's compliance with copyright takedown notices and government requests for user info, by the numbers