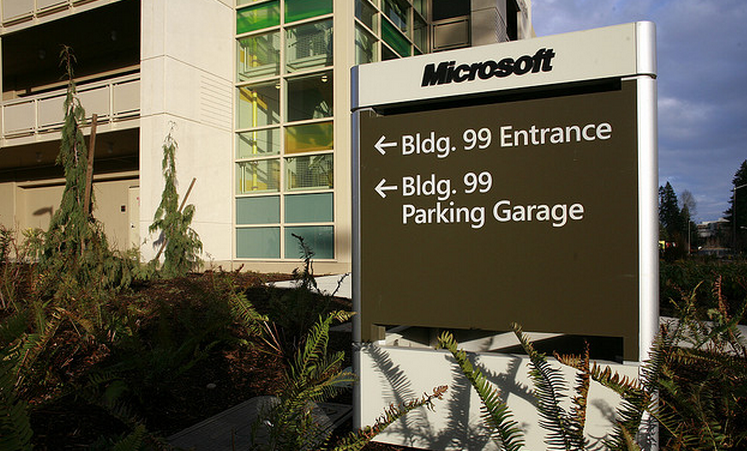 Microsoft intends to write down some $6.2 of the $6.3 billion that it paid for aQuantive, AllThingsD is currently reporting. That is a massive, 98.4% write down on a company that it paid 10 figures for.

Microsoft blamed a lack of growth for part of the massive decline in the value of its asset: “While the aQuantive acquisition continues to provide tools for Microsoft’s online advertising efforts, the acquisition did not accelerate growth to the degree anticipated, contributing to the write down.”

The company was purchased in 2007. Microsoft’s shares were flat in normal trading, and trending down in after hours. Microsoft’s full statement can be found here.

Microsoft, in its press release, noted the struggles that its online division and advertising units have endured in the past years:

While the Online Services Division business has been improving, the company’s expectations for future growth and profitability are lower than previous estimates.

While this will impact Microsoft’s accounting statement, the company noted that it does not “expect this accounting write down to affect its ongoing business or financial performance.” In short, this is the mark down of goodwill, and not much more. However, this massive write down could spook Microsoft investors into looking harder into any mega-purchases that the company attempts to execute in the coming years.

To put the aQuantive deal into perspective, Microsoft recently paid $8.5 billion for Skype.