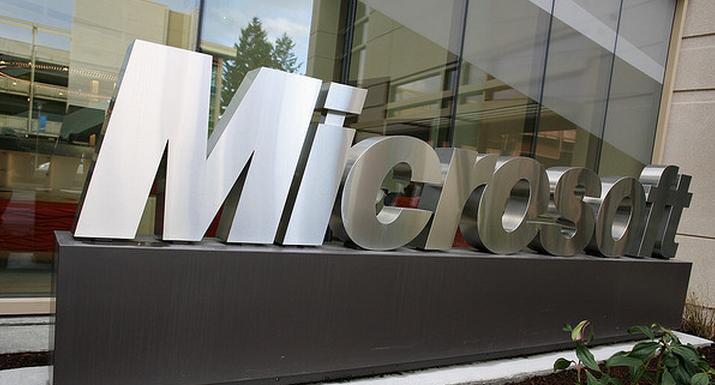 Microsoft confirmed with TNW that Steven Guggenheimer, the company’s VP of its OEM division is leaving his role. However, Mr. Guggenheimer is not leaving Microsoft. Instead, he’ll be returning to a new role after what Bloomberg describes as a ‘sabbatical.’

The following statement comes via a Microsoft spokesperson:

As a result of long-term planning, Steven Guggenheimer will move on from his current role as CVP of the OEM Division effective July 1, to coincide with the start of Microsoft’s fiscal year. He is taking on a new senior leadership role at the company, and further details will be provided when finalized. Nick Parker, former VP of WW Marketing of the OEM Division will be assuming the role of CVP starting July 1st.

The news was broken by Bloomberg, who were first to note the role change, and the introduction of Nick Parker as Guggenheimer’s replacement.

Here’s why this matters: Microsoft’s Windows 8 operating system is a massive change in terms of how personal computers will be used by millions; as people leave behind their older Windows machines, and are shuttled towards touch displays, tablets, and other Windows 8-enabled hardware, OEMs are on point. They have to redefine what mass market computers look like.

Therefore, who runs OEM relations at Microsoft is the company’s leader for helping those firms walk the narrow path to great hardware/software harmony. If Mr. Parker performs poorly, it could lead to disillusioned OEMs, and weak hardware.