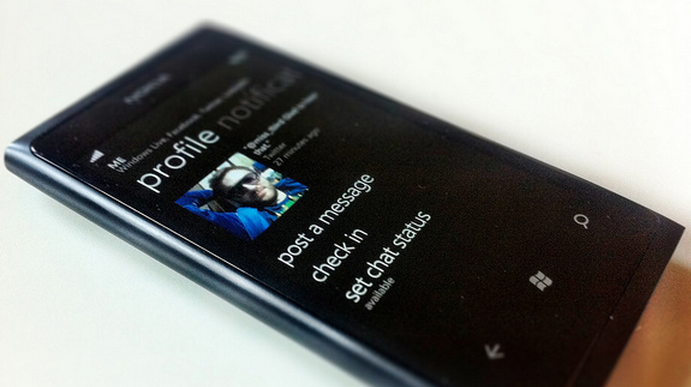 We were recently treated to the first, large and official helping of Windows Phone 8 news by Microsoft. The company is now dribbling out more information, keeping the developer community informed, and perhaps more importantly, hopefully enthused about the future of the platform.

Today in a blog post, Microsoft made it known that the total pool of countries in which apps will be available for download is going to go up. Way up, for the launch of Windows Phone 8. To wit:

[W]ith Windows Phone 8 we’re dramatically expanding our footprint around the globe. Consumers will be able to browse and download apps in more than 180 countries at launch

To put that in perspective, at the current date, but 63 countries are support. That means that Windows Phone 8 will essentially treble the number of supported markets. That’s no small expansion – for the small time Windows Phone developer, that could be the difference between success and an app that finds no traction.

Of course, the cream will always rise, but having so many places to land a hit does boost some percentages. Developers will be able to submit applications from 38 countries.

Also in its post, Microsoft reiterated that In-App purchasing is coming to Windows Phone 8. This is an important plank in its plan to draw in new developers to the platform, and not merely keep a hold on the ones that it has already landed.

Sure, Windows Phone has 100,000 applications – but in the modern smartphone game, that’s hardly enough.