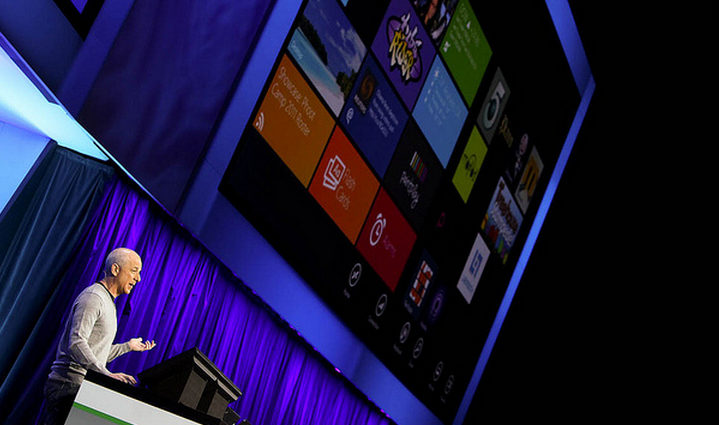 While the market becomes accustomed to the Windows 8 Release Preview, and awaits the coming RTM build, the product itself is still months from reaching shelves, both digital and physical, for sale.

If you are thinking about moving to Microsoft’s new operating system, you will want to be prepared. Sources speaking to ZDNet’s Mary Jo Foley have released the following information concerning upgrade paths to Windows 8 [condensed and formatted by TNW]:

For those upgrades, settings, files, and applications will be maintained.

One cannot make the jump to Windows 8 and keep personal files and settings if you are executing a cross-language upgrade.

Now, what does all that mean? That for nearly everyone, upgrading to Windows 8 should be a simple process. Essentially, average folk have an easy route to the consumer versions of the new operating system, as do businesses, and enterprise-level firms have the same option. Those still on older operating systems have fewer options and more restrictions. However, Vista has an ever-declining install base, and XP is far past its peak.

Thus, while the above listing appears complex, it really breaks down to most people having an easy avenue to the version of Windows 8 that they should want. Sure, it would be nice if there was just one ‘Windows 8’ that everyone used, but that’s just not how Microsoft does it. And while that fact isn’t changing, it’s nice at least to see upgrade paths being almost as clean as possible.