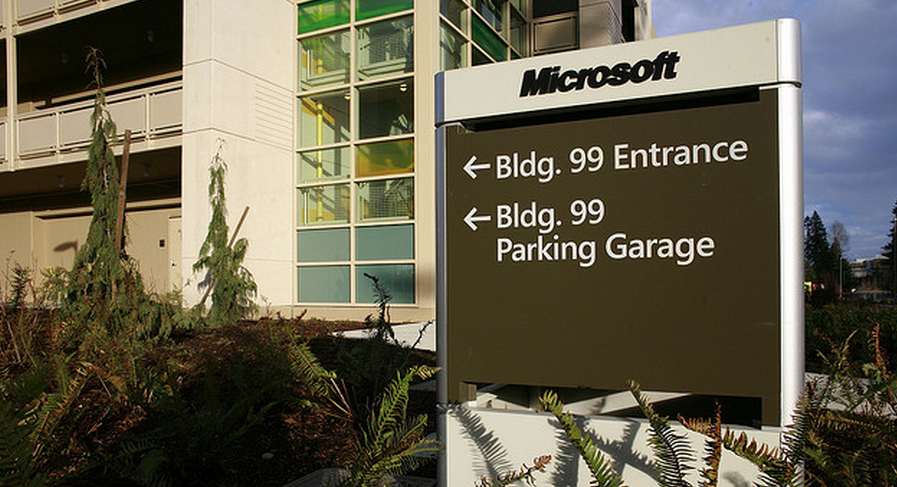 This week Office 365 turns one year old, and to mark the occasion Microsoft has announced a number of product updates and expansions that should allow the service to continue to grow.

First up, Microsoft is opening the Office 365 gate to some 46 new markets, and is adding support for 11 new languages. This brings the total availability of Office 365 to 88 markets in 32 languages. Microsoft estimates that the product can now reach roughly 4 billion people, or just under two-thirds of the planet.

The company also touted its progress with building Office 365, claiming that it has released a ‘new capability’ nearly each week in the last year. Of course, Office 365 is designed for such deployment of new features, as it was compiled and built to be more flexible, and updatable, than the normal suites of Office software that have earned Microsoft billions over the years.

Microsoft also announced ‘Office 365 for education’ today, sporting a host of privacy and security certifications. Plans for the product start at the price of free, and go up from there. The free package doesn’t include Office itself, while the cheapest paid plan does. Prices for the paid tiers range from $2.50 per month per student, to $6 per staff member per month.

That pricing is surprisingly reasonable-looking on the surface. Microsoft Office 2010 Professional, with a 2 PC/1 user licence has a $499.99 list price, by way of example.

In discussions with Microsoft over the past year, I’ve garnered the impression that the company is quite happy with the progress of Office 365 thus far. In terms of adoption and continued momentum, the product has, again it appears, been strong. With this expansion of potential markets, and focus on education, Office 365 should be able to keep up its growth.