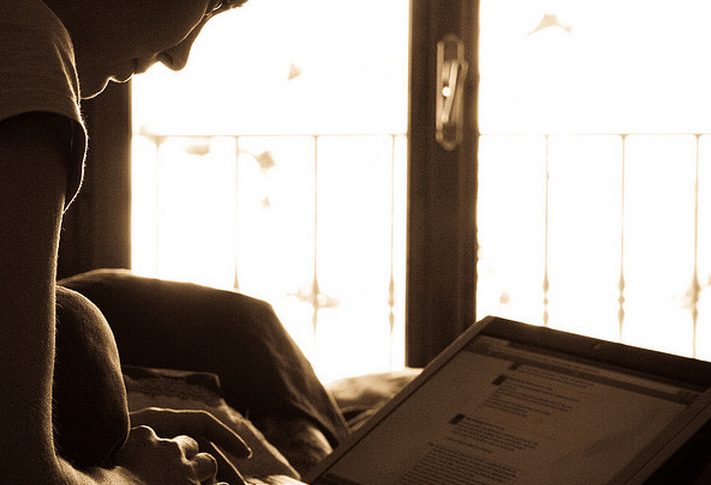 According to a report on GigaOm that leans on postings for Microsoft positions, the company intends to use the WebRTC technology to take Skype into the browser. WebRTC is a critical piece of the future of Skype, as it will allow the product to function in a browser without the need for installed plugins.

This means that (modern) vanilla browsers will be able to interact with Skype in the coming years. This will take Skype from being a ponderous desktop application to a chat, voice, and video communications tool that works in any device that can browse, and has the proper input and output hardware.

That vision in hand, Microsoft’s purchase of Skype feels much broader; Microsoft didn’t buy the company for what it was, but for what it will become after its walls are torn down, and it becomes accessible in a multiple of the places that it currently is.

What is WebRTC? It’s code that Google released as open source in 2011. It’s the result of Google’s 2010 purchase of Global IP Solutions. Global IP was a purveyor, of, surprise, VoIP technology. It’s name, WebRTC, stands for “Web Real-Time Communication.” That’s a good summing of the product. To use its own words, WebRTC “is a free, open project that enables web browsers with Real-Time Communications (RTC) capabilities via simple Javascript APIs.”

WebRTC works well with HTML5, meaning that yes, it won’t lean on plugins; instead, browsers that are compatible with the standard will suffice. Even Internet Explorer is on that bandwagon, so it’s safe to say that HTML5 will, eventually, be the norm.

GigaOm’s post rustled up a job posting that is worth quoting. The two most important parts go as follows: [The job applicant is to join the team that is] defining Skype’s next generation calling architecture. [This will be done by creating] an architecture that allows WebRTC enabled endpoints to directly interoperate with other endpoints on the Skype network, without the need of gateways.”

Unless I’m reading that improperly, it seems to imply that Skype could become integrated with other video calling platforms, theoretically extending the reach of the service greatly. Sure, Skype is a giant in video calling and VoIP, but it’s not the only player.

Skype the web app. That has a nice ring to it, doesn’t it? However, a fair warning: the quoted job post talks in broad strokes, giving the air of a project that is yet nascent, and not racing to market. If you are excited about this, get ready to wait.

Read next: Apple granted injunction against sales of Samsung Galaxy 10.1 Tab in US