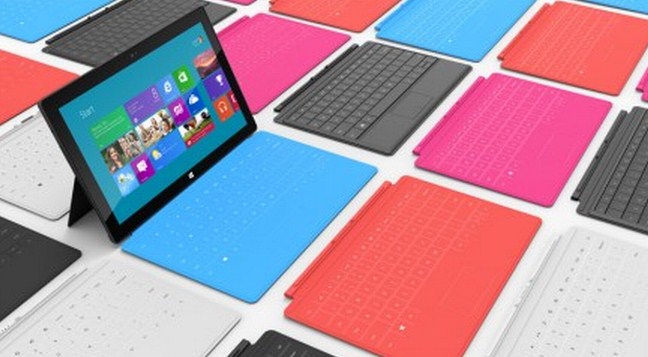 Recently, rumored pricing for the Microsoft Surface line of tablets leaked. Here’s what it looks like: $599 for the Windows RT model, and $999 for the Windows 8 Pro version. Those have generated a bit of ire from some, worrying that the figures are too high.

High pricing of the device could lead to limited adoption, and the iPad’s continued dominance of the tablet market. Certainly, the Surface line is no direct iPad-competitor, but in the minds of consumers they will be weighed side by side, so it’s hard to not think along those lines, from a market perspective.

We want to know what you think. So, vote in the poll below, which is based on the lowest price point that we have heard of yet. Following, we are going to come back, tally and parse the results. Now, get voting:

If you don’t know what the heck we’re talking about, head here to get caught up on the Surface line.

Read next: Even if you don't like Dubstep, you'll love Skrillex sung by this Dutch choir