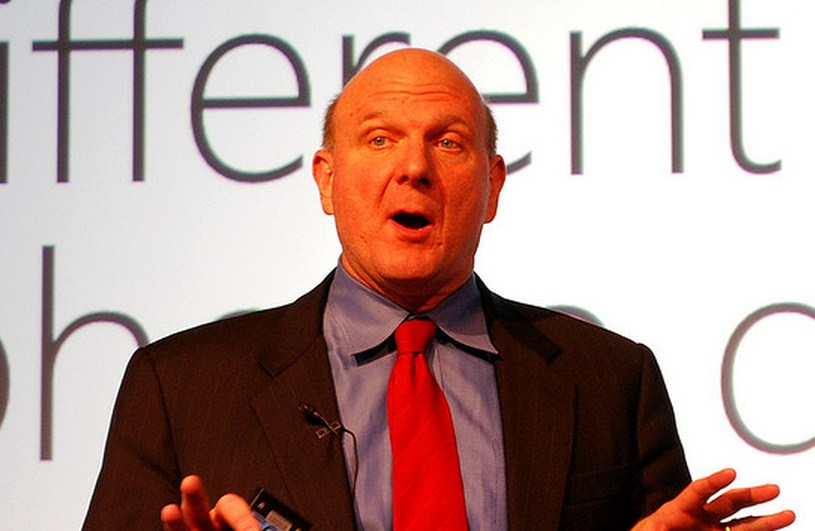 Our poll on the rumored pricing of the Microsoft Surface product is racking up results faster than we can refresh the page, but the ratios have leveled out to the point that we feel comfortable breaking down the big gists for you. Here’s the main kick: $599 is too expensive a price point for the cheapest Windows RT Surface.

Just to keep you abreast of the current results, here’s where we stand at the moment:

To make that simpler, some 10% of respondents found the pricing to be about right. Around 5% thought it lower than anticipated or a bargain. The remaining whopping 85% of readers were disappointed by the price point. Sure, 39% or so were only mildly surprised, but some 47% found the figure to be far too high.

Just to remind you, rumor has it that the cheapest Surface will retail for $599, and the Pro model for $999. Microsoft has yet to make any pricing information public.

Time for a Change

This information could be a test balloon from Redmond, to investigate price points, and then wow the market by bringing the devices to the masses at a bill or two less than what we are currently seeing. After hearing this $599 talk, a $500 Surface running Windows RT would almost smack of a bargain.

That said, the results clearly show that among the technologically savvy, all you guys, the pricing scheme that is currently floating around is too expensive. If the techies of the world won’t buy it, will the normals? Hardly. The $200 Kindle Fire and the $399 iPad 2 will absorb their dollars.

So this is the current lay of the land, for Microsoft: Bring the surface to market for less, or face one of the largets hype-to-bust cycle since Ping.

Read next: This is the coolest demo of Google Docs you've ever seen