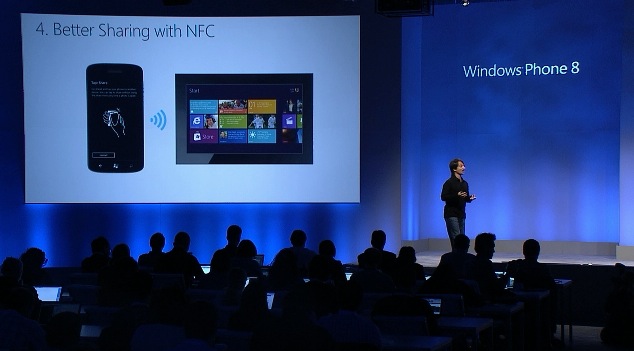 Today at the Windows Phone event, Microsoft announced the wallet feature that will be a part of Windows Phone 8. The wallet will support both credit and debit cards, and loyalty and membership cards.

Also supported will be saved deals, with third-party integration built-in, to allow for other services, such as frequent flier miles and other sorts of information.

NFC will also be baked in, bringing that technology to the Windows Phone line around the world. Orange, the carrier, is Microsoft’s lead carrier partner for this product.

Critically, Microsoft intoned on stage, its product is safe, and unlike products from Apple and Google, is end to end. Apple does loyalty, and Google does payments, but Microsoft does both.

The product come to market in the following way: All phones will ship with the wallet. If you carrier doesn’t have secure SIM cards available, you will get the third-party integration. However, you will have to wait if you are not on Orange, to start.

The US market is yet un-dated from a launch perspective, but Microsoft noted that it will be next year.