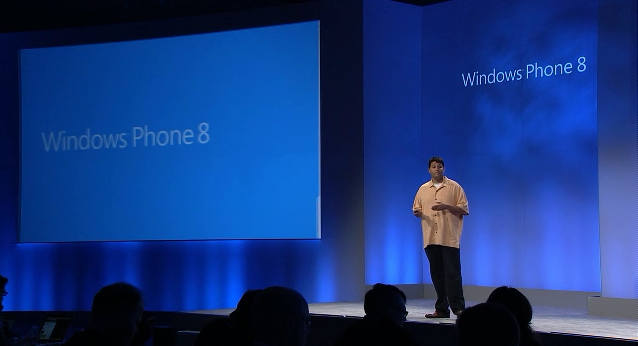 Today at the Windows Phone Summit, Microsoft has announced that new phones with WP8 will ship with a shared Windows core — a complete software revamp which will allow WP to support multiple cores.  This change means that we’re about to see a lot more power coming out of WP soon, which comes in contrast to the less than impressive hardware that’s hit the market thus far.

For consumers, of which we just learned that currently 1.3 billion people use the Windows core every day, this new shared core brings a much greater change in hardware, bringing better games, improved multitasking and faster software. Most significantly, apps that work on Windows can be easily ported to WP8 and vice versa.

More than anything, these changes seem to cut down dramatically on fragmentation between all Windows devices, including tablets, phones and PCs. The problem is, should everything really be write once, run everywhere? It presents quite a lot of problems in terms of usability design.

We haven’t, by any means, seen everything there is to see, as today’s presentation is really just a platform preview. As release dates get closer, we’ll surely see quite a lot of dev outreach and new details of emerging features and capabilities.

Read next: Microsoft switches from Bing to Nokia maps in Windows Phone 8 for offline maps and turn-by-turn directions