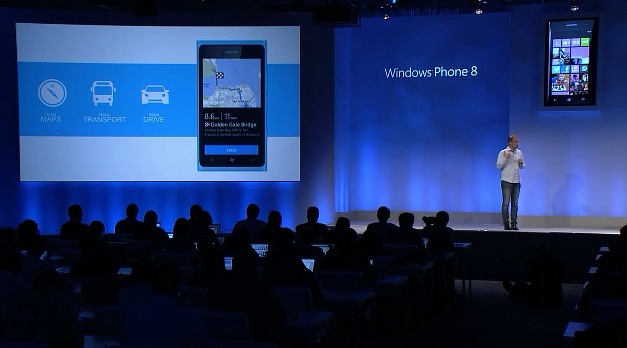 On the stage from Microsoft’s Windows Phone Summit, Nokia’s Senior VP Kevin Shields is announcing some new features for current Lumia owners. The additions seem like a bone being thrown to people who might have recently bought a Lumia 800 or 900, only to have it confirmed today that they won’t get Windows Phone 8.

Windows Phone 7.8 will include many new features, including that updated Start screen, but Lumia owners get some additions of their very own:

The Nokia Maps app also gets an update, with 3 core features:

The updates aren’t revolutionary, but they should ease the sting somewhat for those folks who might be feeling stiffed after having just purchased  a phone that won’t get a full Windows 8 upgrade.

On the fence about a new WP8 device? Check out our feature list here.