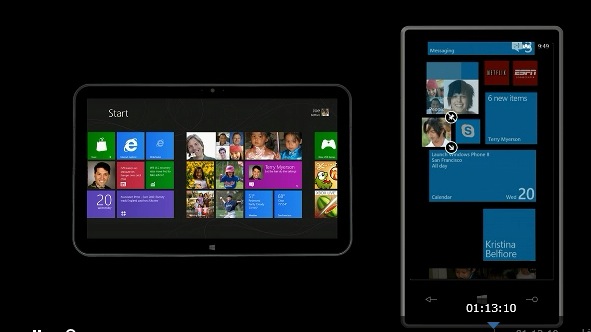 The market hit the 50k app mark back in December of 2011, marking growth of 50k apps in just over six months, a rate which Microsoft says is ‘faster than its competitors’. Microsoft also says that popular app maker Zynga is bringing its Words With Friends and Draw Something franchises to Windows Phone later this year.

Read next: Nokia throws a bone to existing Lumia owners with new apps and features in WP7