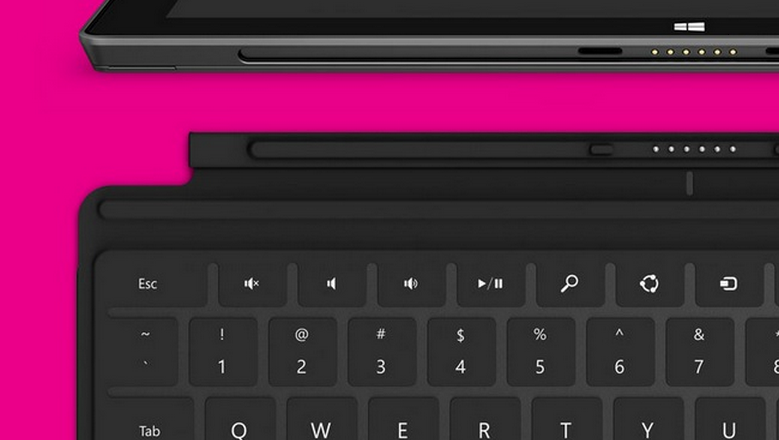 Around the bush we spin yet again. Last November I wrote a story entitled “Windows 8 tablets in trouble already? Hardly,” that was a pushback against an invented media cycle by an analyst who ran a study, and then cried wolf, stating that consumer interest in Windows 8 tablets was waning. I won’t repeat the post here, but let it suffice to say that ‘analysts’ have been wrong about Windows 8 before, and it’s somewhat humorous to watch.

As best as I can tell, analysts need to get their name into media reports, or their employers don’t think that they have much clout, and thus probably aren’t worth the coin that they cost. Thus, analysts need to say things that will drive press. That leads to stories such as the following, from Reuters: “Microsoft’s tablet no threat to iPad: analysts.” Oh dear.

Now, before we say too much about what the analysts bleated, it’s important to note that no one knows if the Microsoft Surface line of machines is going to compete well with the iPad. We don’t have battery life or pricing information, and thus the devices remain something of an enigma. Now, early reports and reviews have been positive, but we are seeing only a part of the picture.

Also, it’s important to note that Microsoft does this sort of incremental release quite often, such as with Windows 8, which was dribbled into the market over various versions. So, it’s too soon to say much about the Surface machines other than they appear to have quite a bit of potential, and are by far the most attractive tablet to be announced that doesn’t come from Cupertino.

Now, to the analyst complaints!

As reported by Reuters, the following is a line of criticism directed at the Surface line from Jefferies analyst Peter Misek. I quote:

“The most important factor in the success of a tablet is its ecosystem. Based on our discussions with developers, we find the lack of enthusiasm concerning,” Misek said.

Misek said he expects Windows 8 tablets to struggle to compete with the iPad, which offers over 225,000 apps, and to a lesser extent with Google Inc’s Android-based tablets, such as the Galaxy Tab.

Just to fill you all in, right now the Windows Store, the app store for Windows 8, is essentially cordoned off. You can’t get your app in there without working with Microsoft. And, the commercial component is not yet live. In other words, the app store that this analyst is poo-pooing is not live for all to code for, only reaches a beta audience, and is free-only, something that is sure to dampen developer interest at the moment.

And all that is fine, as the software doesn’t come out for, wait for it, months and months. Thus to say that right now developers aren’t into Windows 8, and that therefore the Surface is doomed, is ridiculous, short sighted, and ultimately, a bit uninformed. Yes, Apple’s app ecosystem is a big competitive advantage for it. Not that the original iOS device (the iPhone) launched with third-party apps or a way to distribute them, but hey, Apple since led that charge.

We’ll know more about Windows 8’s app momentum when its store takes off its training wheels. For now, all we can say is that every major player in Windows 7 is likely set to build for Windows 8, meaning that yes, the Windows Store is going to packed indeed.

The other chief complaint in the Reuters piece comes from several other analyst homes:

But selling two versions of the tablet in the same retail channels will confuse consumers, said analysts at Jefferies, Forrester Research and ThinkEquity.

“Choice is a key tenet of Windows, but too much choice is overwhelming for consumers,” Forrester Research said. “Apple gets this, and limits iPad options to connectivity, storage, and black … or white.”

This is a bit hard to parse. Microsoft is releasing what appears to be two, limitedly customizable machines, at two price points. This isn’t that confusing at all. The only real fear is that consumers won’t get the difference between Windows RT and Windows 8 Pro. I think that that will be surmountable, as Microsoft is going to control the sales experience by vending the Surface through its stores and websites.

And, to the color thing: Microsoft is essentially offering the same thing that Apple does: one or two color machines, with multicolor add ons for customization. So to ding Microsoft’s product for not being as good as Apple, the quote implies, for doing what Apple does, is odd.

To sum up, don’t let analysts tell you what’s up. They really just want to be quoted.

Read next: Social apps for business: This is your Instagram moment