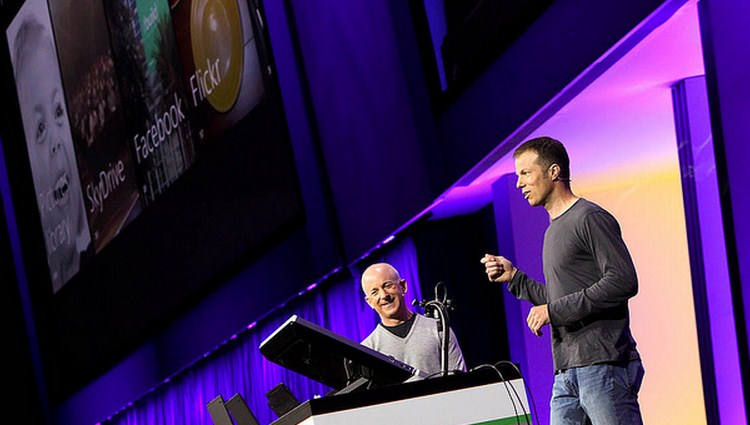 There goes that idea: Barnes and Noble will not be a part of Microsoft’s large, and well-hyped event. The news has popped across Bloomberg, and other outlets such as Business Insider have picked up the story.

The event, a mysterious happening that is tipped to be hardware focused, endured a flurry of rumors and speculation that it would involve a tablet built in collaboration with the bookseller. Microsoft and Barnes and Noble have a partnership to build ereading device.

Amazon is rumored to be cutting the price of its Kindle Fire tablet, leaving many, TNW included, curious if that move was a preemptive strike against something that Microsoft planned to announce later this afternoon. As it turns out, no. Where does that leave us? Assuming that the announcement really is hardware focused, we could see the first Microsoft-branded tablet ever, bearing Windows 8 or Windows RT, and, hopefully, a very low price-to-specifications ratio.

TNW will be covering the event as it happens, so keep your eyes peeled to TNW Microsoft as the day continues. Feel free to sound off in the comments as to what you think that Microsoft will announce.