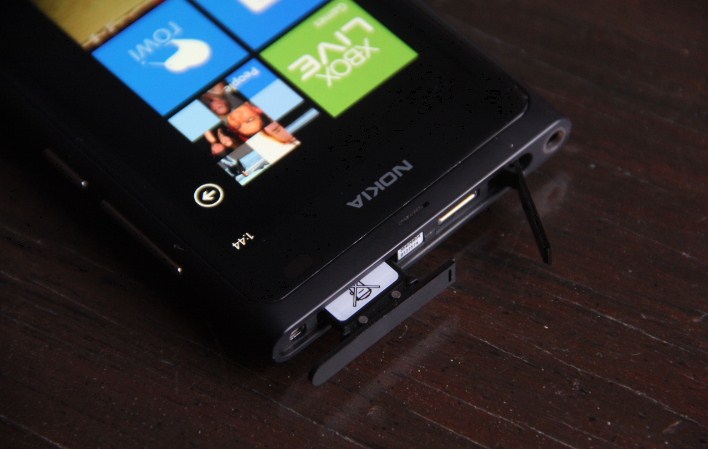 Windows Phone has accumulated double-digit market share in Finland. That’s something that will make fans of the phone line smile a bit, that the phone line is successfully penetrating certain markets. However, the Finnish market isn’t the largest, and so crossing this threshold there underscores the struggle that Microsoft currently finds itself mired in.

Now, there is another element to all of this that needs to be discussed: Microsoft is taking its phone line around the world, to every market that it can, and thus it intends, I presume, to rack up victories as possible, regardless of their size. Ten percent in Finland means that one country now has a sizable install base. Next up? Perhaps another European country. Still, a small win remains a win.

The final part of this news bit is that Nokia, Microsoft’s current mobile best friend, is based in the country, giving it a bit of a backyard advantage. Now, to the chart, as compiled by StatCounter, and via WMPowerUser:

As Symbian bleeds, Windows Phone grows. That actually gives Windows Phone space to expand, if you examine the chart: iOS and Android are flat in the country; Windows Phone appears to be consuming what Symbian sheds. And Symbian has 16% left to lose. That would put Widows Phone up over 25%.

Again, this is just Finland. Globally, Windows Phone is under 5%. Microsoft’s work remains mostly in front of it.

Read next: Tired of Instagram's minimalist approach? Then you may want to try FilterMania 2