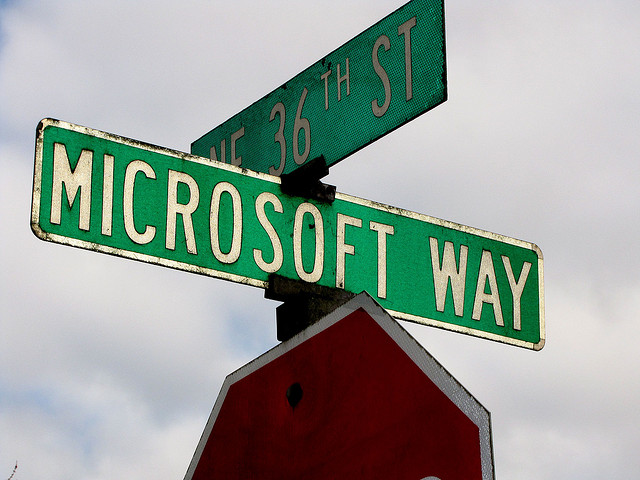 The hubbub we’re hearing right now says that Microsoft is sending out an event invitation to something that it says will be “a major Microsoft announcement”. With the company on the cusp of a few major products, it’s hard to venture a solid guess as to what the event might be, but I’ll give it a shot.

Our choices look like this – The RTM of Windows 8, Office for iPad or perhaps something about the rumored Yammer acquisition. Neowin takes another route, saying that it could be all about a strategic partnership with RIM, while All Things D believes that the topic of the moment is going to be Microsoft’s tablet strategy.

None of these items in and of themselves would make me think “major” when it comes to Microsoft. The company has far too much money in the bank for small potatoes. A Yammer acquisition would be big news, but I don’t see the company calling a press conference about it.

That leaves us, perhaps, with another option – mobile.

If I were a betting man, I’d think that we’re going to see a mobile-focused conference, where there’s lots of talk about Windows 8’s RTM, the company’s push for Windows-based tablets and perhaps more explanation of what’s going on with Nokia. Oh, and if you add Office for iPad into the mix, then you’ve got the makings of a press event.

We’ll have to wait and see, but June 18th is only a few days off. Until then, venture your guesses in the comments.

Read next: Windows 8 contains 4,300 killer panoramas, via a partnership with 360Cities