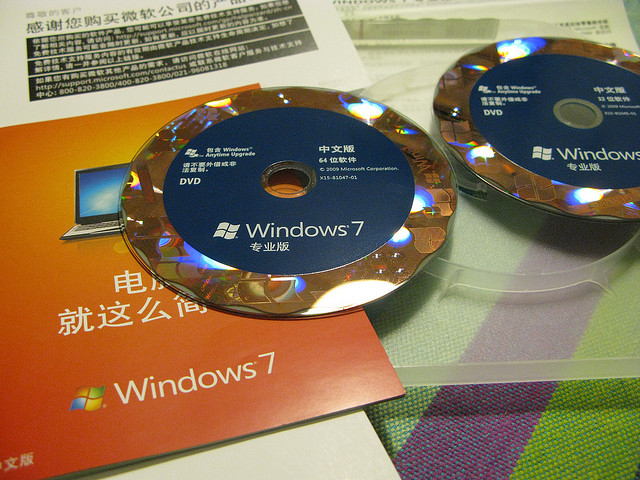 Although most of the focus is on Microsoft’s new Windows 8 platform, its predecessor (and current) Windows 7 continues to see massive adoption all over the world, with global license sales reaching the 600 million milestone.

The announcement was made by Steven Guggenheimer, CVP of the OEM division at Microsoft, during the company’s keynote address at Computex, who also announced that the second community preview (CTP) for Windows 8 Embedded Standard 8 was now available.

These 600 million users are perfectly positioned for the launch of Microsoft’s new Windows 8 operating system and the company has already unveiled its Windows Upgrade Offer to get users running the new OS for as little as $15.

Microsoft released its Windows 8 Release Preview last week, giving users the opportunity to experience the operating system before it goes on sale later this year.

Read next: MobiCart offers m-commerce to a wider audience with the launch of HTML5 app platform