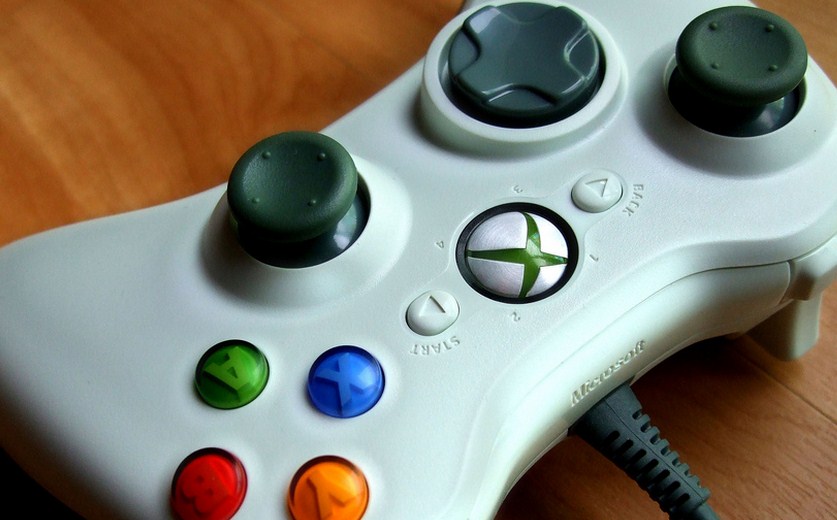 Zune is dead! Long live Zune! Platitudes aside, that’s actually true. What Microsoft has put together with its Xbox Music project is a new version of Zune with a different name. It’s a shame to see Zune die, but it appears that we are getting the good parts of the brand, plus upgrades, just under a different guise.

And now, upgrades! The new Xbox Music product looks nothing short of amazing. Check the following clip, and enjoy its Zuneness. The icons, Smart DJ? All Zune. Here you go:

So, what happened. It’s actually pretty simple, if I have it right. Zune was deadweight as a brand, but not as a product. Thus, for Microsoft to have a shot at snagging a real foothold in the music and video market (its progress on Xbox aside), it had to go.

What to fill that vacuum with? That’s simple: Microsoft’s strongest consumer brand, this may be a stretch, Xbox. People who hated Zune, given its troubled start, might not realize that Xbox Music is a Zune rebrand, and hardly a refresh. What’s ironic is that I bet some will say, hell, this is what Zune should have been! Jokes on you, brother.

The brand unification, and interthreading that is going on in Microsoft products is quite interesting. Live is gone, replaced with Microsoft Accounts. That and the folding of Zune into Xbox, and you almost wonder if eventually your Microsoft Account will also be your Xbox account. That would make things simpler. And such a system would keep the word ‘Microsoft’ on every tounge, given what its level of prominence would therefore be.

That’s all a bit far, but the point is, Xbox Music is Zune in a well fitted costume. Live on!

Read next: Why has Android platform growth fallen four months in a row, while iOS accelerates?