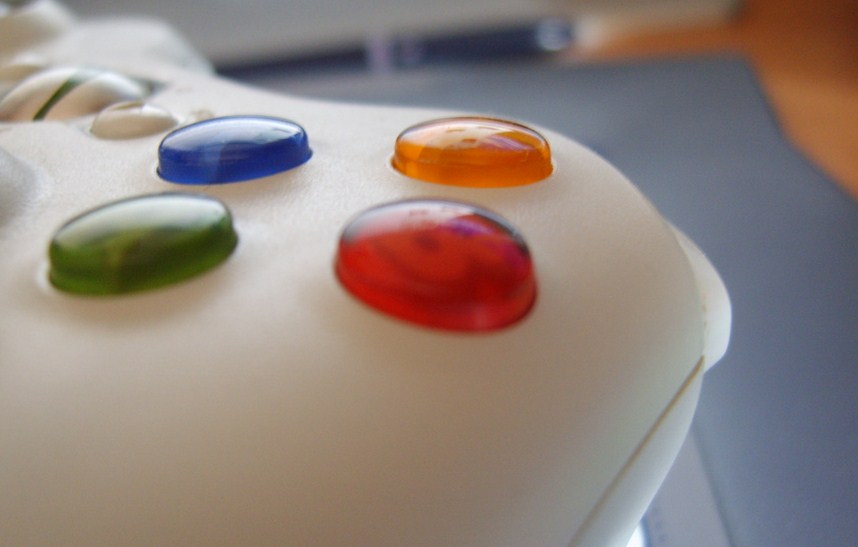 Microsoft’s gaming strategy has been doing well for some time now, with its Xbox console owning the top console spot in terms of sales and ecosystem spend for some time. It’s a hit, in other words. Even more, the company owns the other largest gaming platform (I’m speaking loosely here, of course), in that Windows remains the most popular operating system for gaming on a regular computer.

So the company has the lead in both console, and non-console gaming. Nintendo, Android, and iOS control mobile gaming, of course. Therefore the lay of the gaming land is fractured by device, and control, though Microsoft does own a several large pieces.

That’s why its Xbox strategy, its living room strategy, is interesting. The Xbox’s gaming popularity may be at risk, if Microsoft’s plan to push the device further, and further into normal content succeeds. Could young gamers become disenchanted with the console if they constantly see their parents using it for Netflix, or sports?

Such brand image isn’t immaterial to younger minds, and gamers do skew younger, regardless of the fact that gaming is popular in every age bracket.

Therefore, today’s news that Internet Explorer, a new music product, and oodles of new video content are coming to the Xbox means that Microsoft is winning the game that it set out to beat, the race to control the digital living room, but at the same time could be endangering its grip on one segment of the gaming market.

You could argue that Microsoft simply might not care; that the Xbox will always be popular enough in gaming, and that its content play is of larger potential, thus making the shift, in fact, worth it. And, at the same time, game exclusivity will keep gamers attached. But the brand drift is hard to ignore. The Kinect itself made the Xbox less ‘hardcore’ oriented, and Microsoft is racing down that path all the more.

Products evolve over time. Audiences do as well. But the days of the Xbox being preeminent, in the gaming sense, could be coming to a close.