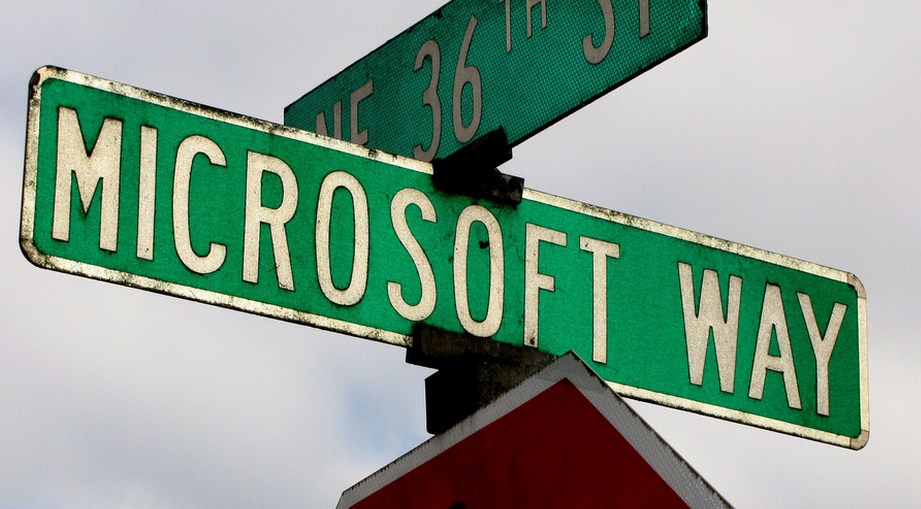 Happy Friday, everyone, I trust that your lives are in perfect balance, ready to head into the coming weekend full tilt, with nothing but a grin on your face. Or, you have to work this weekend, in which case, have a hug.

As always, if you need the full scoop, the archives are your best friend. Now, before we dive into it, ensure that you are following TNW Microsoft on both Twitter, and Facebook, and let’s get into the news.

Well, this was a big week for Windows 8. A very big week. As previously planned, Microsoft launched the Windows 8 Release Preview, its release candidate build, with much fanfare. It was a big deal, as this is likely the last release of Windows 8 before its completion.

For more on how to get the code, head here.

Now, what if you need a new PC, but don’t want to shell out hundreds for Windows 8 when it comes out? Well, Microsoft has a good plan in place, to charge you $15 for the upgrade. That will start soon and last until January of next year, so you should be more than covered.

TNW will have several posts up on the usability of Windows 8 this weekend, so please stay tuned.

In a move that perhaps few saw coming, Microsoft released fixes to its SkyDrive apps for both OS X and Windows. They were mostly of the ‘oh, you don’t like that bit?’ variety. If you are a SkyDrive user, the code can be found here.

TNW’s take was simple: “SkyDrive competes with products from Google, Apple, Box and others. That level of competitions means that consumers are certainly going to win in the long haul, as the various players beat on each other over who can provide the best service.”

Microsoft is playing to win in this market, but I wonder if it has the mindshare that it needs at the moment to truly compete.

Yeah, Zune is dead. You knew it was coming, but now it’s all but official. Microsoft released a blog post this week that detailed how its Xbox brand will become its entertainment layer throughout its entire product line. That means, alas, Zune is over.

This is what is going on, from a macro view:

[W]ith Windows 8, Xbox is leaving behind its humble gaming roots, and is instead becoming an all-inclusive entertainment brand on every platform: desktop, tablet, smartphone, and console. That will help consumers better understand the offerings that Microsoft will tie into the services that will certainly come with it.

I bought a Zune on the first day that they came out. I’m still bummed that they are going. But sometimes a brand has to die, for the team, and this is just such a time. Hang your heads, and pour a little out.

Last up today is the idea of  ‘natural user interfaces,’ Microsoft’s current Big Thing. This means touch, and spoken word, and waving your arms. The company put together a video that is worth watching, that details its vision. I recommend it.