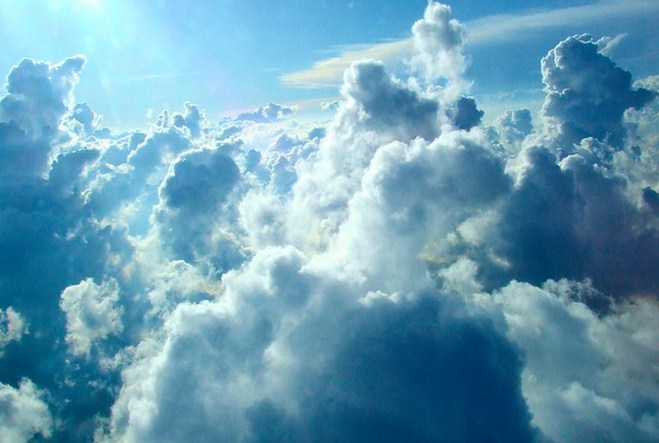 Today Microsoft is starting the process of updating both the Windows and Mac SkyDrive applications that the company shipped slightly more than one month ago.

In April, when the apps came out, we called them a ‘direct hit,’ noting that in the now-hot war for consumer mindshare in regards to cloud storage, Microsoft had made a strong move; by adopting even the platform of its chief rival, it made a bid to become the cloud storage solution for everyone. Also, the linking of local storage systems to cloud space was an intuitive, and useful move.

Via the Microsoft post, here’s what’s changing in the desktop apps [Condensed by TNW]:

That’s a good list – a blend of ‘heh, we shouldn’t have done that,’ and ‘oh, we can fix that, hold on.’ SkyDrive competes with products from Google, Apple, Box and others. That level of competitions means that consumers are certainly going to win in the long haul, as the various players beat on each other over who can provide the best service.

For a better look at SkyDrive, and where it fits into the Microsoft empire head here.

Read next: Aaron Sorkin: Writing a movie about Steve Jobs is like writing about The Beatles