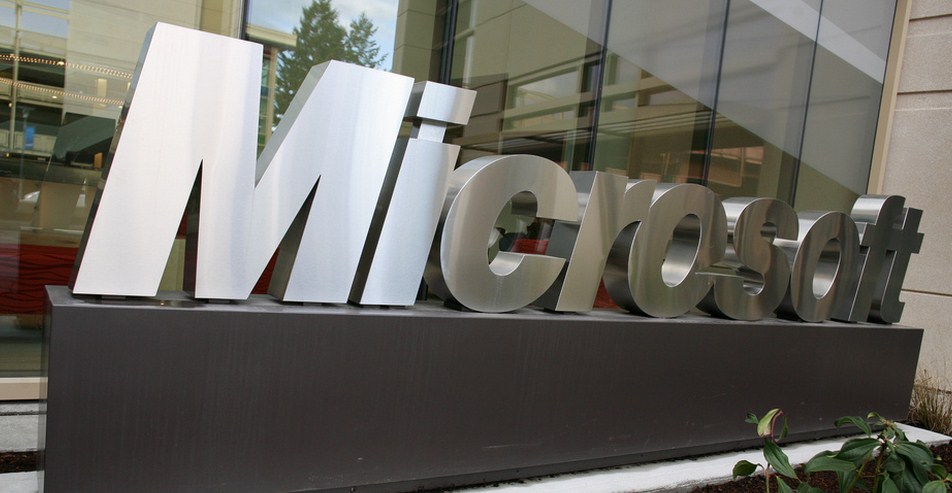 Today, Microsoft announced the launch of Office 365 for Government, a natural extension of its Office 365 product into a new niche where it could find substantial traction, as the government tries to become more digitally savvy.

Office 365 for Government is very much like the regular flavor of the product, combining collaboration apps and the cloud to build a modern productivity suite, except that it stores all data in a “segregated community cloud.” This move may help Microsoft convince those who still worry about the privacy and safety of cloud solutions that their information will be safe.

And of course, a government has great need to keep its data secure. What’s interesting is that this new segregated community will be for US Government customers only, meaning that it’s essentially its own multi-tenent environment for a select pool of customers. A dedicated version of Office 365 is available, but this segregated multi-tenent system will allow for the cost savings involved in a communal cloud mix with improved peace of mind that will help keep system administrators happy.

The other side to this story is the standards war that Google and Microsoft are waging, both looking to become the defacto cloud solution for the US Government. Yesterday, Google announced that it had landed ISO 27001 certification for its Apps product. Today, Microsoft announced that its Office 365 for Government product. If those dates are next to each other on accident, I’m a yak.

Of course, Microsoft is touting its own certifications, including, and I condense: “ISO 27001, SAS70 Type II, EU Safe Harbor, EU Model Clauses, HIPAA, FERPA, FISMA.” Different agencies require different certifications, meaning that Google and Microsoft need to acquire various seals of approval. Microsoft provided TNW with a statement on its competition that is worth sharing:

“Despite what some of our competitors would have you believe, there isn’t a ‘one size fits all’ solution for government customers.  Microsoft is committed to offering our government customers the most flexible, secure and reliable cloud solutions in the industry.  As government cloud requirements evolve, so will Microsoft’s portfolio.”

I wouldn’t call Google Apps a one-size-fits-all solution, as it does several versions (for enterprise, government, etc), but what’s more interesting is how Microsoft promises to constantly adapt its products for government customers. It would appear that Microsoft is just as aggressively tuned for capturing this market as Google.

Office 365 for Government is live right now (we had a PR mixup). For more, check the Microsoft post.

Read next: Is your mobile operator getting in the way of VoIP services for cheaper calls?