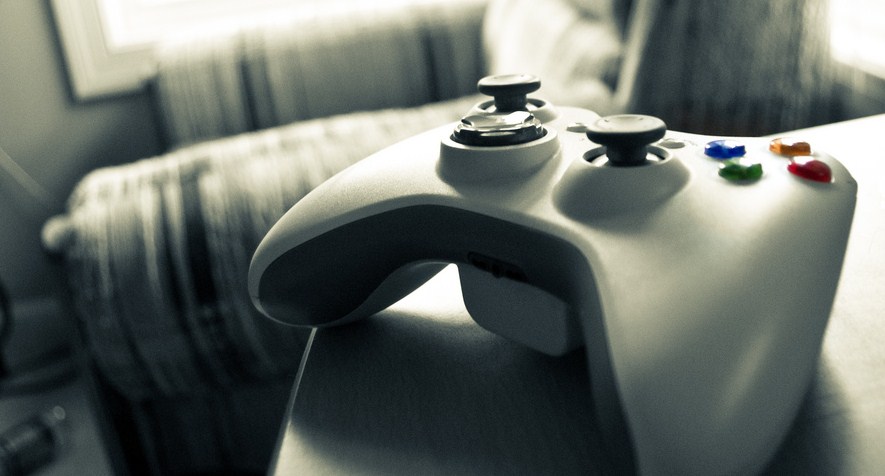 This post is so long in the coming that I am all but sure that you could write it. I’ll be brief, in other words. Today Microsoft made it abundantly clear that Zune is, yes, dead, and that Xbox will be leaping from its hardware confines, becoming the music and video solution for all Microsoft products.

It’s a great move, and one that will bring a strong brand (Xbox) to an untested one (Windows 8). Here’ the key extraction from Microsoft’s post:

This year, Xbox becomes the premium entertainment service for Microsoft. Whether on your PC, tablet, TV or phone, Xbox will be a gateway to the best in music and video, your favorite games and instant access to your friends.

In other words, with Windows 8, Xbox is leaving behind its humble gaming roots, and is instead becoming an all-inclusive entertainment brand on every platform: desktop, tablet, smartphone, and console. That will help consumers better understand the offerings that Microsoft will tie into the services that will certainly come with it.

Microsoft has a new music service on the way, and its content offerings are only becoming more varied. That combined with the extant Xbox LIVE system, and you have a stew of options that could be molded into any one of a dozen content offerings.

How long until there is an all-you-can-eat service that is gaming, streaming music, and some movie content for a single price per month? Sign me up.

Read next: Fedora Project launches its "beefiest release ever", version 17