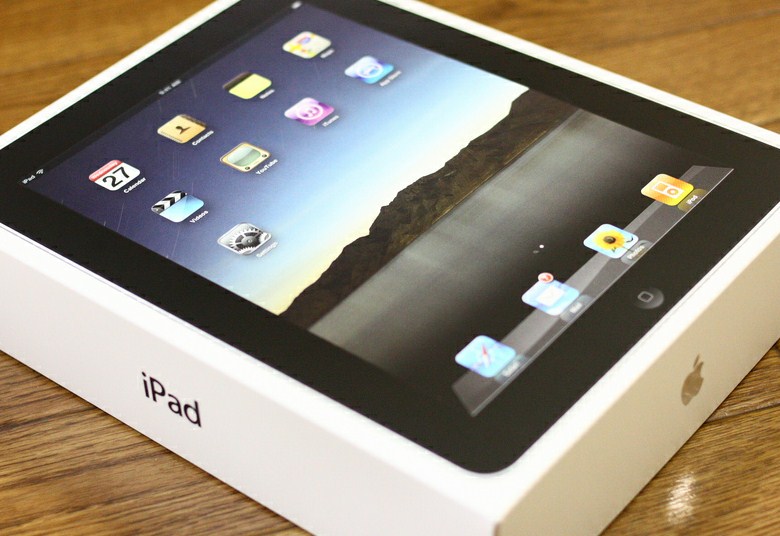 According to a story on Boy Genius Report (BGR), Microsoft is preparing to release versions of its popular Office productivity suite for both iOS and Android tablets this November. Its data, gleaned from a ‘reliable source, BGR claims that the version for iOS is exceptionally similar to what The Daily reported earlier late last year.

Doubtless, this news will raise the eyebrows of some who will fret that Microsoft is looking to other platforms and thus past its own Windows Phone line of smartphones. That would be a mistake. Windows Phone already has a set of Office apps. Even more, Windows on ARM (WoA) will have Office as well, indicating that Microsoft is quite comfortable building a touch version of Office wherever it might.

That fact, of course, explains perfectly why the company is building for both iOS and Android: market share. If Microsoft cedes productivity software on mobile devices that don’t run Windows 8 or Windows Phone (the vast majority), it relegates Office to second-class status on everything except normal desktop machines; it either supports rival platforms, or falls behind.

This is why it’s perfectly reasonable for Microsoft to build Office for Mac as well, of course.

Microsoft emphatically denied earlier rumors that it was building Office for iOS, but I doubt many were fooled by that smoke screen.